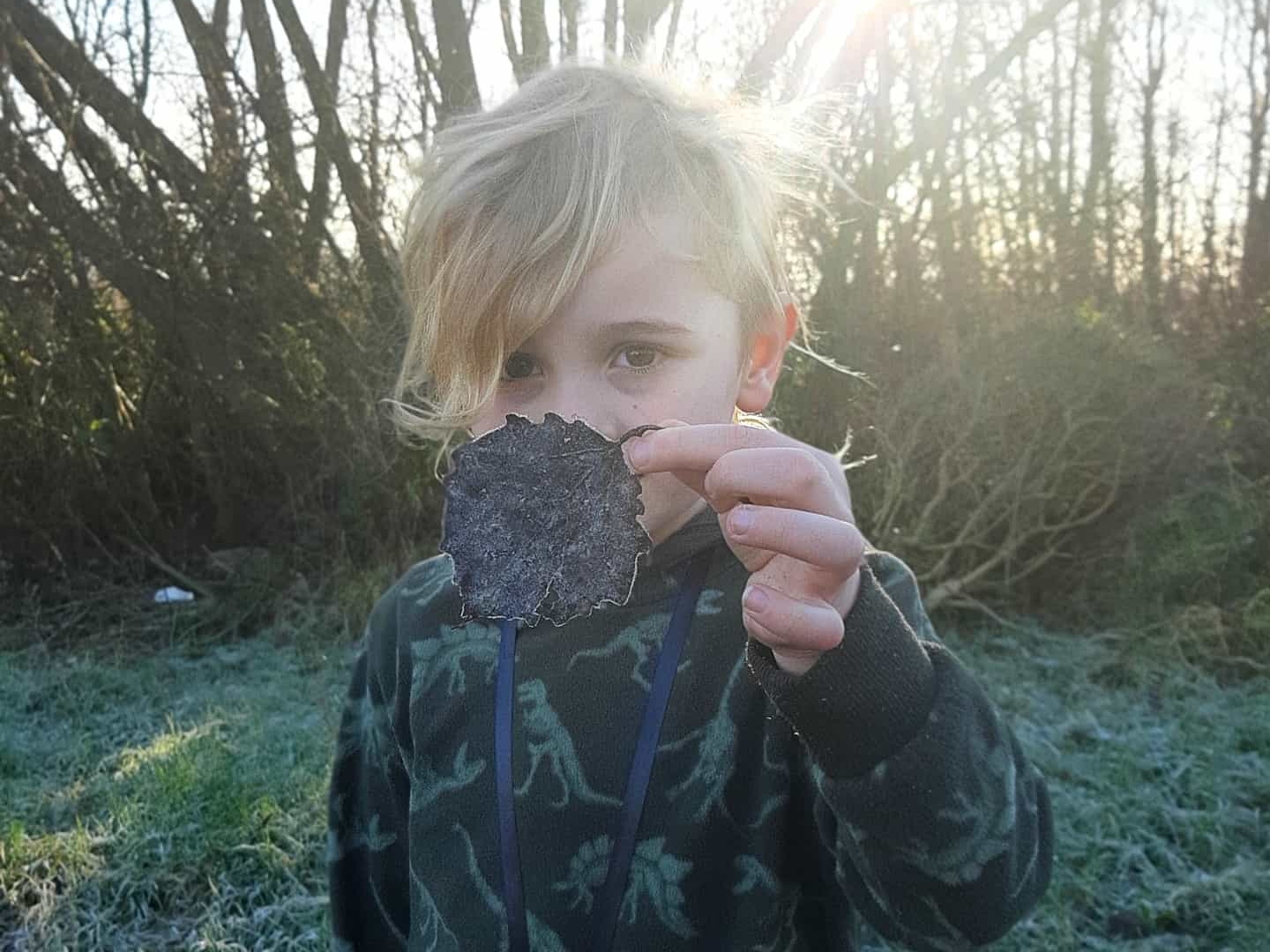 Oh how times change.  I found myself on Saturday night, home alone with just the two boys, with all three girls out! Baya had an awards evening for her gymnastics, and Lola and Kiki had their last drama show and after-party. And so begins the period of me waiting up for the girls to get home from nights out!

Whilst waiting, I filled my time with cleaning. Oh, how rock and roll I am. A new kitchen ceiling on Friday meant my whole house has a fine layer of dust.. and the kitchen looks like a bomb went off in there. Every surface was filthy, the cupboards full of remnants of hte old ceiling and everything upside down from me having to move it all out while the builders were in. I donned my joggy bottoms, grabbed a bottle of wine and once Oren was tucked up in bed, set about cleaning it all up.

We spent Friday and Saturday morning with a temporary kitchen set up in the playroom, which funnily enough the little kids thought was pretty fun! Me, however, just saw more and more work being made in the cleanup. The builders to be fair did clean the worst up, but that dust just makes its way through the house. Sunday morning I came down to find the floor and surfaces ready for another wipe. I have a feeling it’ll be a week or two of cleaning to finally get on top of it.

At least now the ceiling is safe, as the builders said it was close to just falling down. I’m still waiting on them coming back to change the light fittings, and then the whole kitchen will need decorating… at least that won’t make quite so much mess, right?!

I’m almost at the tail end of decluttering the house, having nearly been through every room, with really just the hallway to go. I’ve some baby clothes and nappies waiting to be collected, then I need to get rid of the rest of the charity shop pile and sort the junk… and hopefully, then, the house will be in some kind of order.

The next big job will be to swap bedrooms with Kiki at some point this year. Putting me back upstairs, which will be better for Beastie and also in the hope that one day, though not for a long time, Oren will move into Beasite’s room {realistically probably not even this year… but you never know!}

Weeks seem to whizz by around here at the minute, I can’t believe we’re in the last week of January already!

4 Qualities to Look Out for in a Courier

How Your Garden Can Become Your Sanctuary