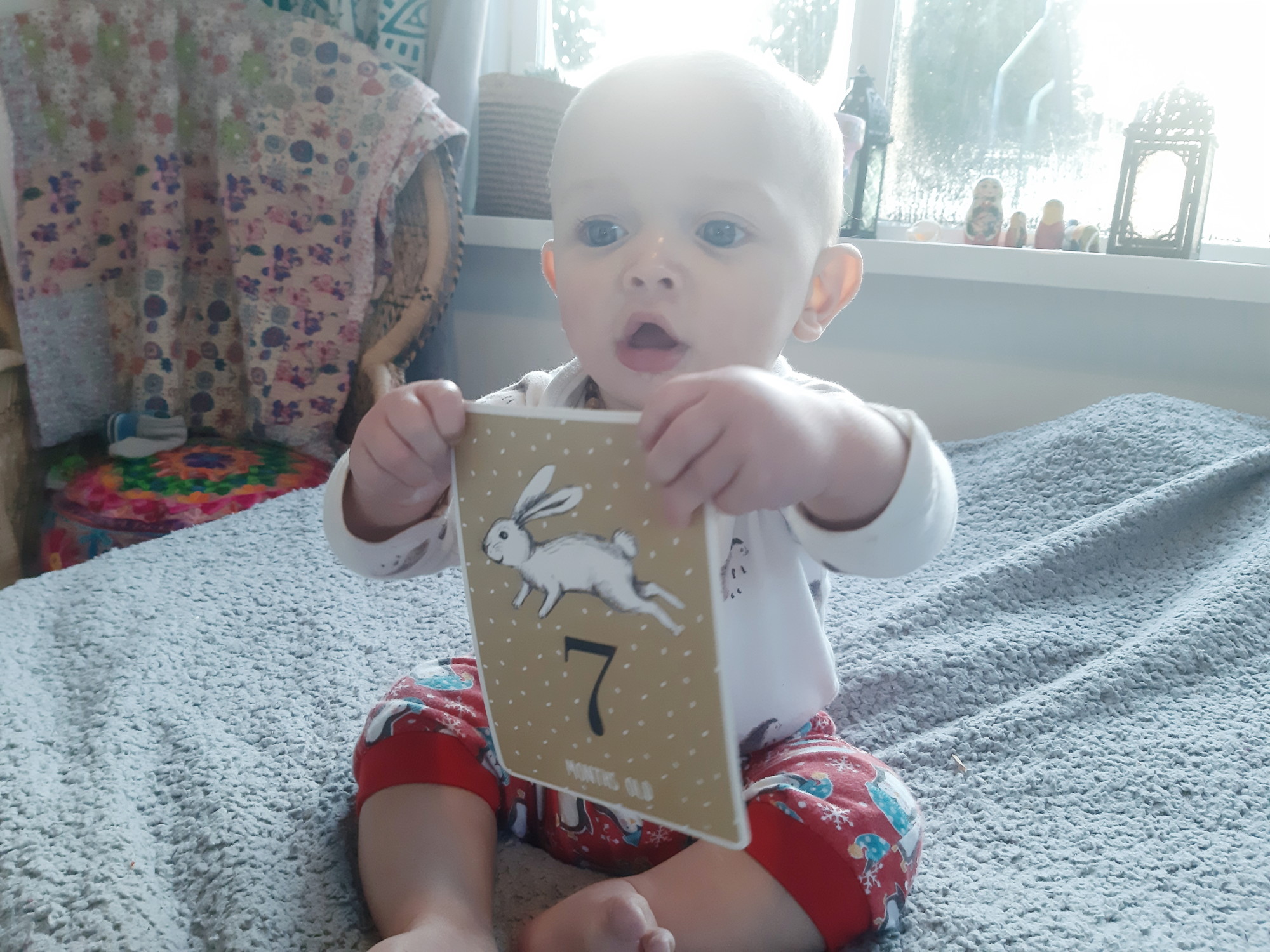 These months are flying by, and he is changing so fast. I sorted out the old baby clothes a few weeks back and shed a tear or two at those tiny clothes he once fitted in. While you’re in the middle of the baby days it can be hard, and it can be so full-on, with no breaks or ‘me time’…. the days really do fly so quickly, that I am soaking up every single moment, and enjoying the fact that right now, I am the center of his world and he doesn’t want me out of sight for long. It’ll not be long until he’s happy to go off and play and I’ll miss baby cuddles.

He’s still not the best sleeper, but that’s just who he is. He never really ‘wakes’ right up at night, more just dream feeds. He’ll settle around half nine, and I’ll get a couple of hours from him – which means I get a little much-needed space in the evening. Even an hour feels like a treat ha! 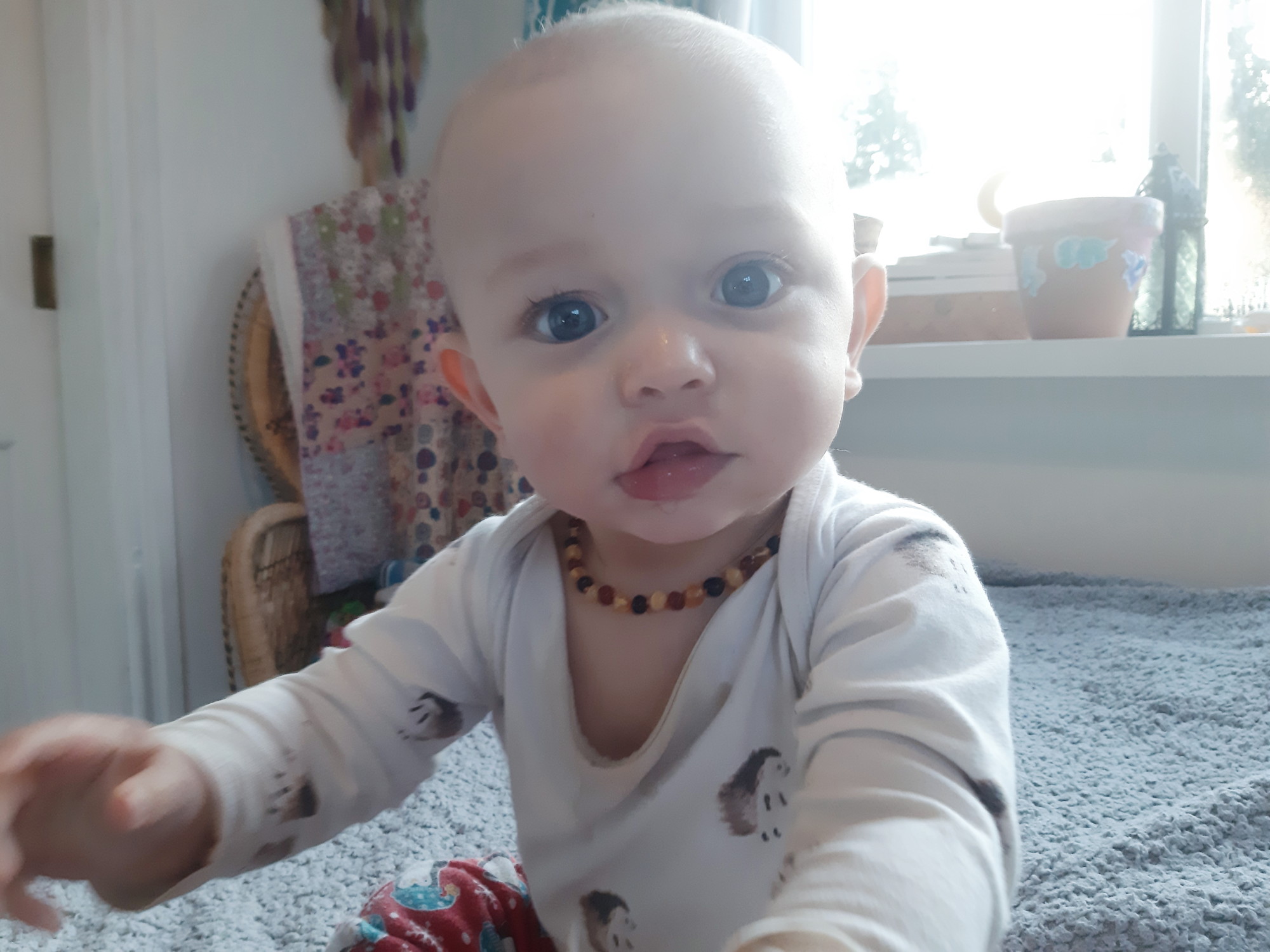 Once I’m in bed, he’s usually pretty quick to come and snuggle, sleeping curled right into me. Some nights he’ll only wake a couple of times, but the last few nights I think his teeth are bothering him and it’s been more like every hour.

He’s a happy little boy though, always has the biggest smiles for the others when he sees them. Lola normally comes in to say good morning before she goes to school and he puts his arms straight out for a cuddle with her.

He’ll sit and play happily with some toys for a short time, as long as there is someone nearby – though he actually really likes playing with random things he finds around the house or Beastie’s toys more than his own haha

He’s babbling away, loves playing peekaboo and all he wants to do all day long is hold your fingers and walk around the house.

He loves his food too – he’s such a good eater! He eats whatever we eat, and lots of it! He loves finger foods, and is great at feeding himself, but I usually have a bowl of food to feed him too. He loved the roast dinner we had the other day! He does think if anyone is eating, he should be too – meaning when the older kids are eating after groups he’ll shout at them until they share their food with him!

Here are the last four weeks of photos… 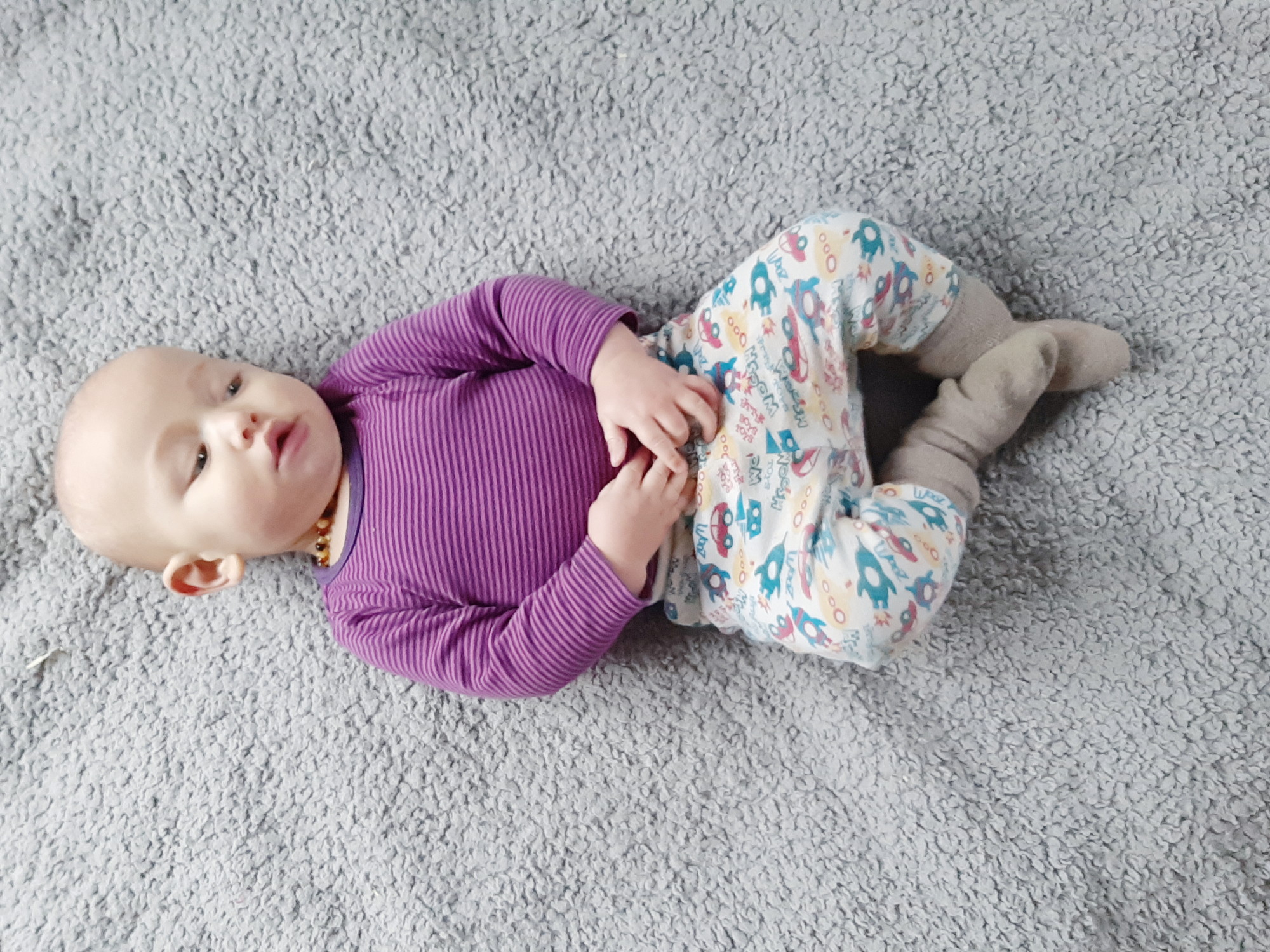 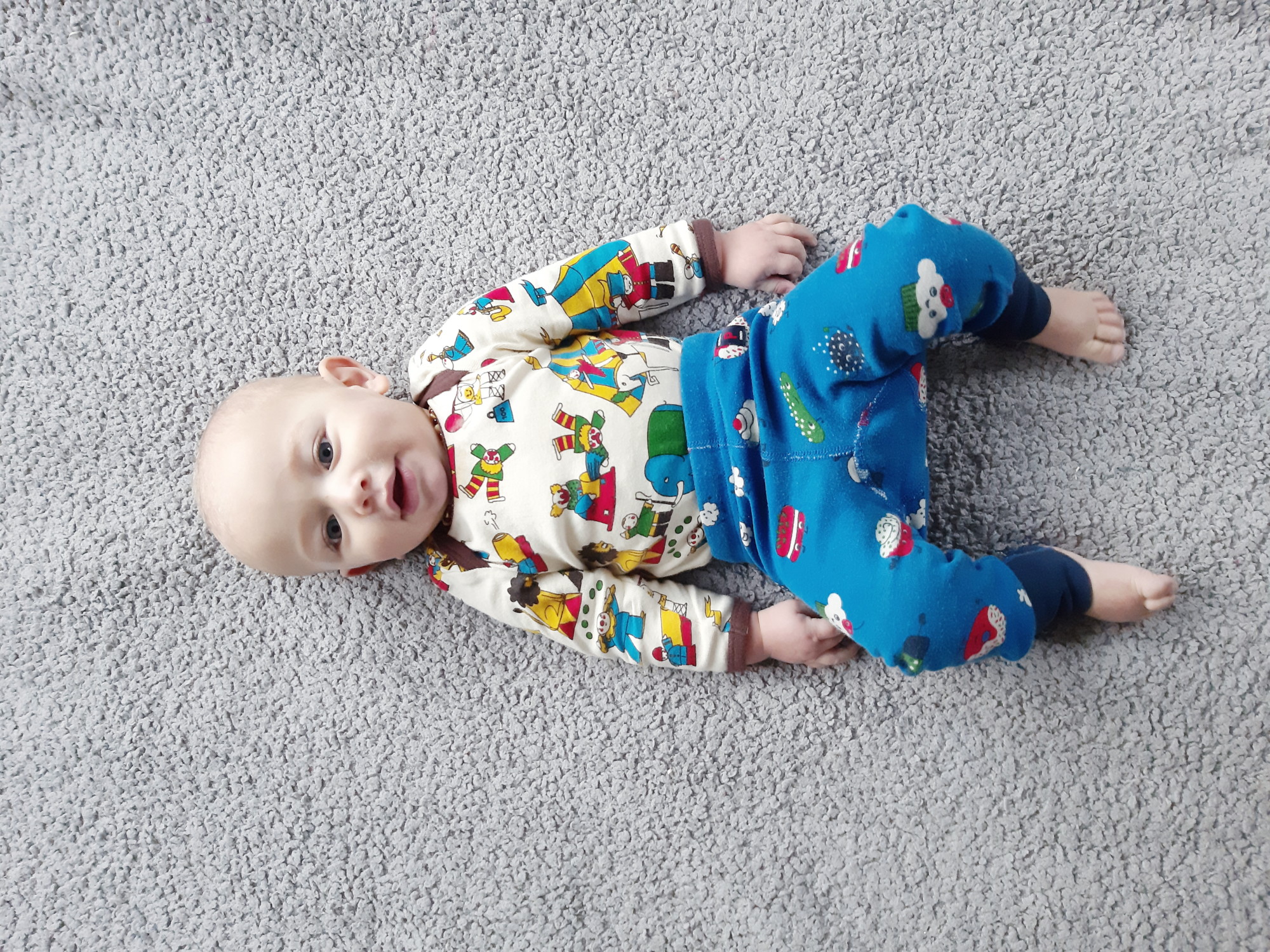 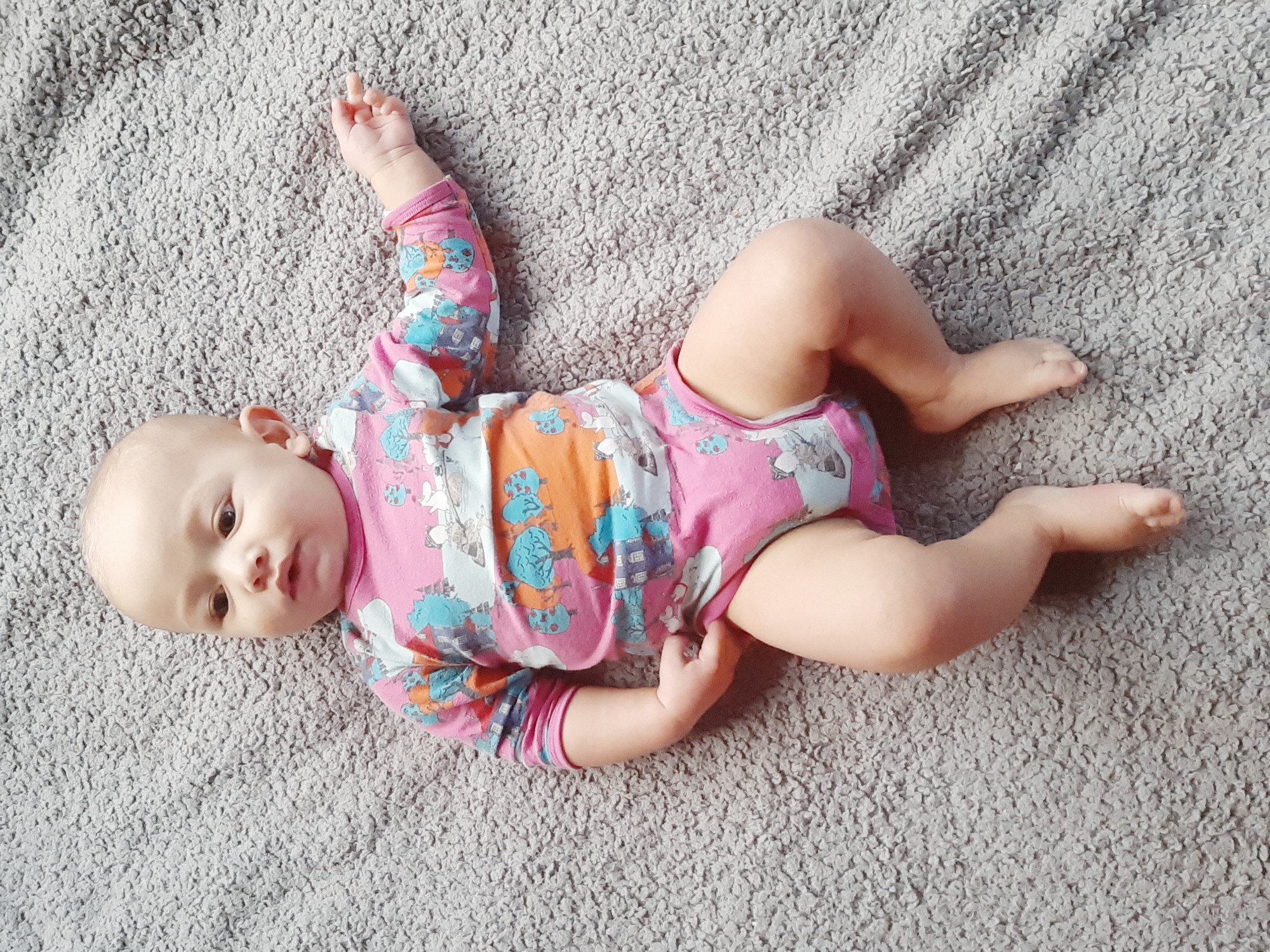 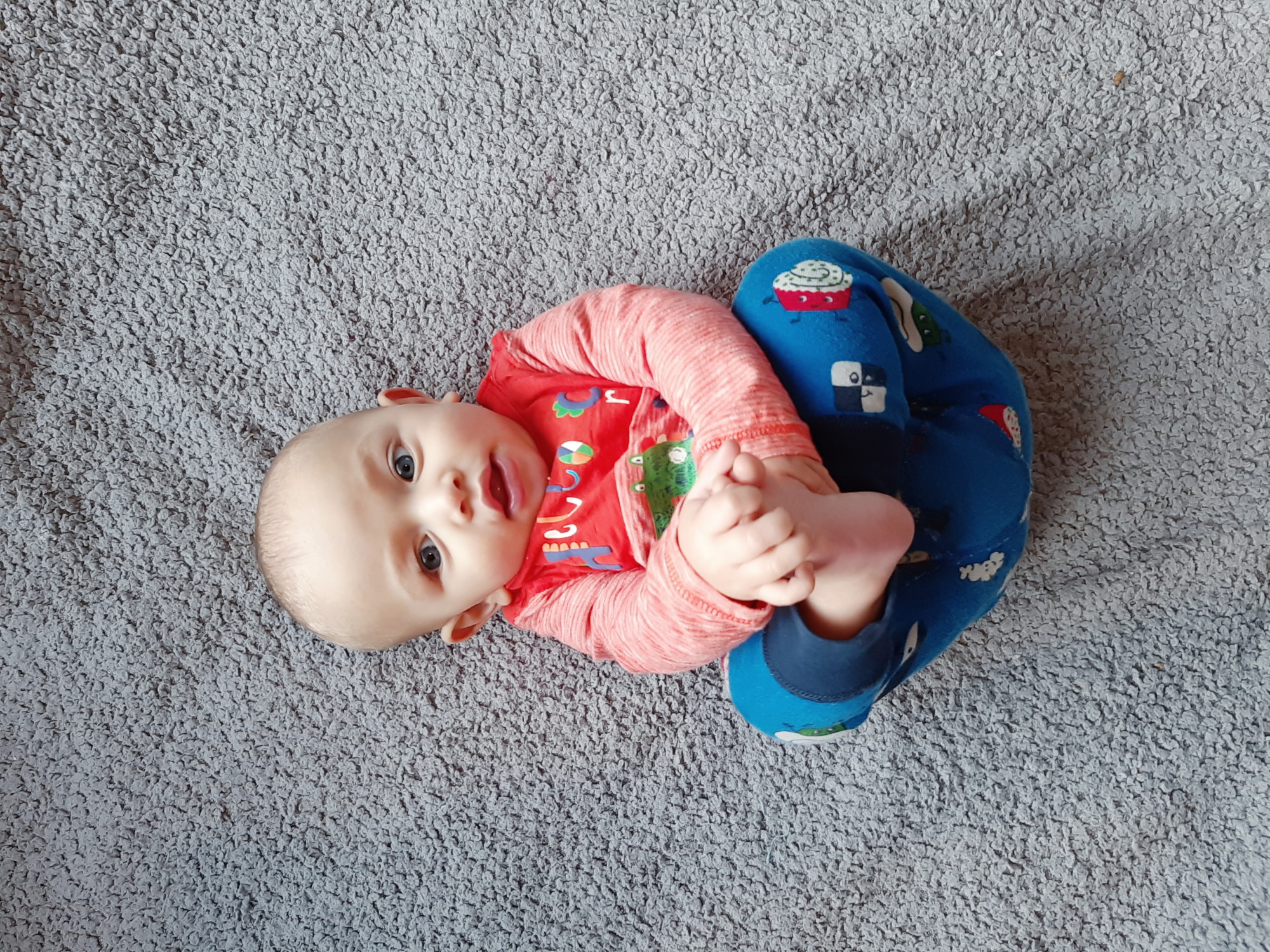 4 Qualities to Look Out for in a Courier

How Your Garden Can Become Your Sanctuary