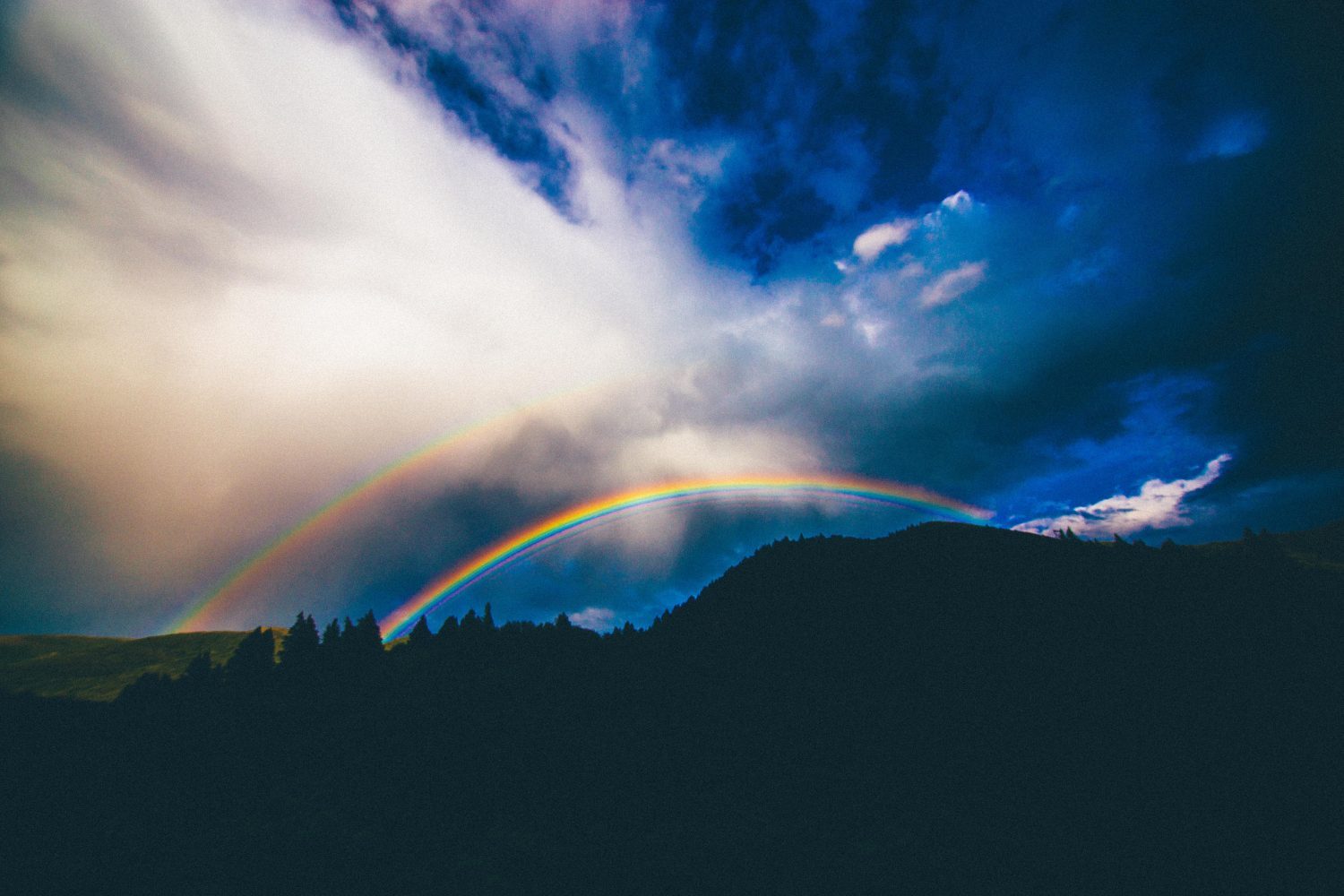 Sometimes it’s easy to play the victim card. To give in. To sit and dwell on the pain and the hurt. To feel sorry for yourself. To see yourself as hopeless and helpless.  When shitty things happen, and they do, often it’s easiest to let them define you rather than fight back.

Life has been a series of rollercoaster rides for me. Defined by several huge, life-changing, catastrophic events. Things that would floor anyone. Every time I think I’ve just righted myself from one event when I’ve found my groove again, when I’ve pulled myself back up. BAM. Something else has come along and floored me all over again. From childhood abuse to abusive relationships. Crippling depression and body hatred shaped my teens, led to me making awful choices, doing stupid things, being someone I never wanted to be. Rape. Emotional abuse.

All of it speaks of someone who had no love for herself. Who had no self-belief. Who saw herself as a victim. At the mercy of others, and unable to change things for herself. I’ve always been a master pretender. I learned early that we hide our crazy, that it doesn’t matter how you feel, the only thing that matters is how you look. Deceit became my norm. Plater on a smile, a face full of make-up, say the right things and laugh a little, and you can fool anyone.

Well, almost anyone. The one person who is hardest to fool is yourself. The moment the door shut and I was alone, the pretense faded and I was left alone, feeling all the feels, hating every cell of my being. Wishing, yearning, praying to be someone else, anyone else because all I saw in the mirror was someone I hated, so how could anyone else ever love me?

The last six months have opened my eyes and opened my soul. For all that I’ve been through, this hurt the worse. Hurt so much it broke me entirely – because hurt that comes from love is the hardest to bear. When someone you’ve built your world around, someone you’ve built your whole entire self around betrays you in the worse possible way, everything crumbles. Every old would re-opened, deeper than before. The mask of pretense that I’d been hiding behind for the past few years, or maybe all my life, vanished. There was nothing I could do to stop the breakdown.

What had I done wrong?

Why was I never enough?

I gave in, I could see no way out, see no light at the end of the tunnel. I played the victim card oh so well. And for a while, it felt good. Drinking away the pain, surviving the days on black coffee and cigarettes. It was scary how fast I fell, straight back into a world I thought I’d long left behind. I spent years suffering from and fighting to overcome the worst of an eating disorder and BDD and BPD. Years getting myself to a place where I was ‘OK’. But how good it felt, to forget everything else and focus on that again. To find control in a world that had spun wildly out of control in the only way I knew how.

And then. I was stuck in a place where I couldn’t keep going as I was, but I couldn’t see a way to move forward. There were plenty of opinions on how I should move forward, on what I needed to do to heal. With mental illnesses, so many see medical help as the only option. And for some, yes, medical help is essential. In an ideal world, it would work for all. But in reality, the medical system we have is not of very much use. There is little help to be found, and what help there is usually comes with a ridiculously long waiting list. OF course, medical help also takes the power out of your own hands – suddenly you’re at the mercy of what so-called ‘professionals’ deem best for you.

Hitting that point was an eye-opener. IT forced me to stop and take stock. To admit to myself just how ill I was. That I truly couldn’t keep on this path. More than anything, it made me acknowledge that I don’t want to keep on this path. I want to break the cycle, once and for all.

The only person who has the power to heal you is YOU.

Others can help. Others can offer advice, and be there to support you along the way. Ultimately though, the power is inside of us. There comes a point when you have to fight back or give up. And I refused to give up. I don’t want to be a victim. I want to be a survivor. I’ve made it through more in my thirty-six years than anyone should have to deal with in a lifetime BUT I am still here. I have made it this far and I refuse to let this be the end of my story.

So, I began. Began to figure out a way of putting one foot in front of the other. Forced myself to get up and show up. Every single day. To stop drinking. Stop smoking. Start eating. Put support into place. To talk. To cry. To trust. To fight back. To look for my rainbow and take back my power.

There is no right or wrong road to recovery, there is only what works for YOU. Ask for help, take advice, but it is down to you to put in the hard work, to fight back, to show up and refuse to be beaten.

A lesson in letting go

Forever jealous of his hair 😍😍