Room by Room: Systematizing the Process of Unpacking 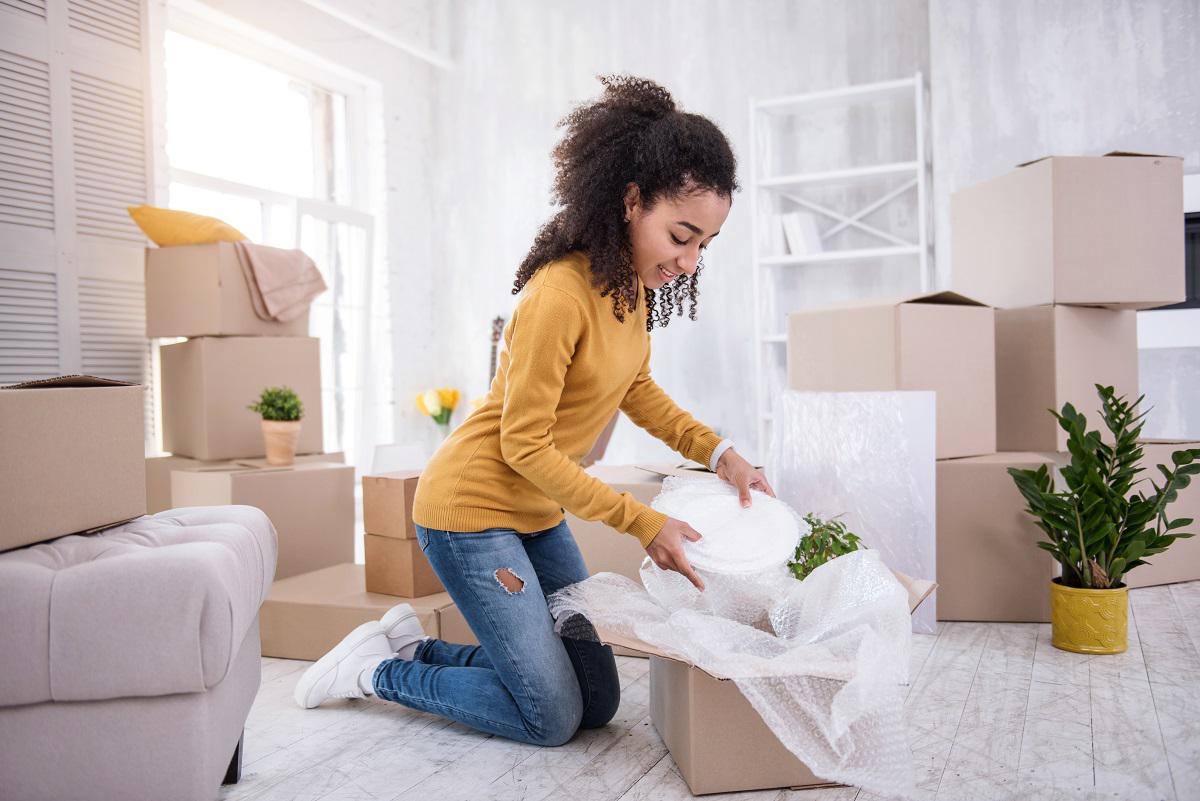 Rather than let items languish in boxes for months amid confusion, you and your family can cut down on the clutter by organizing your things by room and unpacking them in order of importance.

So you’ve traveled to your new home in Nebraska. Long-distance movers have arrived and are beginning the unpacking process. Fortunately, they unload everything in a convenient order, and the home’s furniture is effectively unloaded, and everything else unpacked, allowing you and your family to get settled into your new home in peace.

This ideal scenario is made possible through careful organization during the packing process. The principle of unpacking should be done systematically, following the principle of unloading and unpacking room by room. Accomplishing this system requires prior planning that starts before moving day and requires coordination with both family members and the moving crew.

By systematizing your move, you cut down on time needed to have your home ready to go. This keeps you and your family from prolonging the unpacking process, which should not take you several months to do. Also, sorting everything prevents clutter from accumulating in your home while giving you ample freedom to play around with your new home.

Start by creating an inventory of all your possessions and assign them a specific room with which they should be packed. By numbering all of the boxes and furniture, you and your family can also keep better track of your personal belongings by packing all items in a specific room in a single set of boxes. Some things are rather straightforward when it comes to common rooms; for instance, plates, cutlery, and appliances go to the kitchen. For private and personal rooms, on the other hand, identification is vital.

You and your family can use a numbered system to categorize each item according to the room appropriately it will be placed in and the priority in which it would be unpacked. These would be unpacked in sequence to save time. The system also makes it easier for specific items to be found if it is suddenly needed. Identifying where an item might be hidden narrows down the searches and keeps things from becoming cluttered.

Before the move, you should have a separate set of boxes for the bare essentials that you and your family would need to function on the first days, which would include toiletries, snack food, cleaning supplies, essential documents, and essential tools and utensils. These will be the first things you would unload and unpack.

Likewise, when deciding the order of the rooms to be unpacked, priority should always go toward the necessities. The items for the kitchen should be unpacked first, which would allow you to prepare meals in your new home immediately. The next thing on your agenda should be the bathroom, followed by the bedrooms, and finally by the common rooms and garage. The bedrooms should ideally be unloaded within the first day so that you and your family can rest immediately as needed. Anything else can usually wait until tomorrow to unpack

Unpacking according to priority ensures that the most important rooms become functional as soon as possible. By relying on a numbered system, the moving personnel would know which boxes to prioritize, streamlining the process of unloading.

You should also take the opportunity to clean your new home before unpacking. Rooms should be cleaned thoroughly before the unpacking process begins.

House surveys: why they’re worth the bother

Compelling Biographies to Get Inspiration From