Happy Veganversary to me! 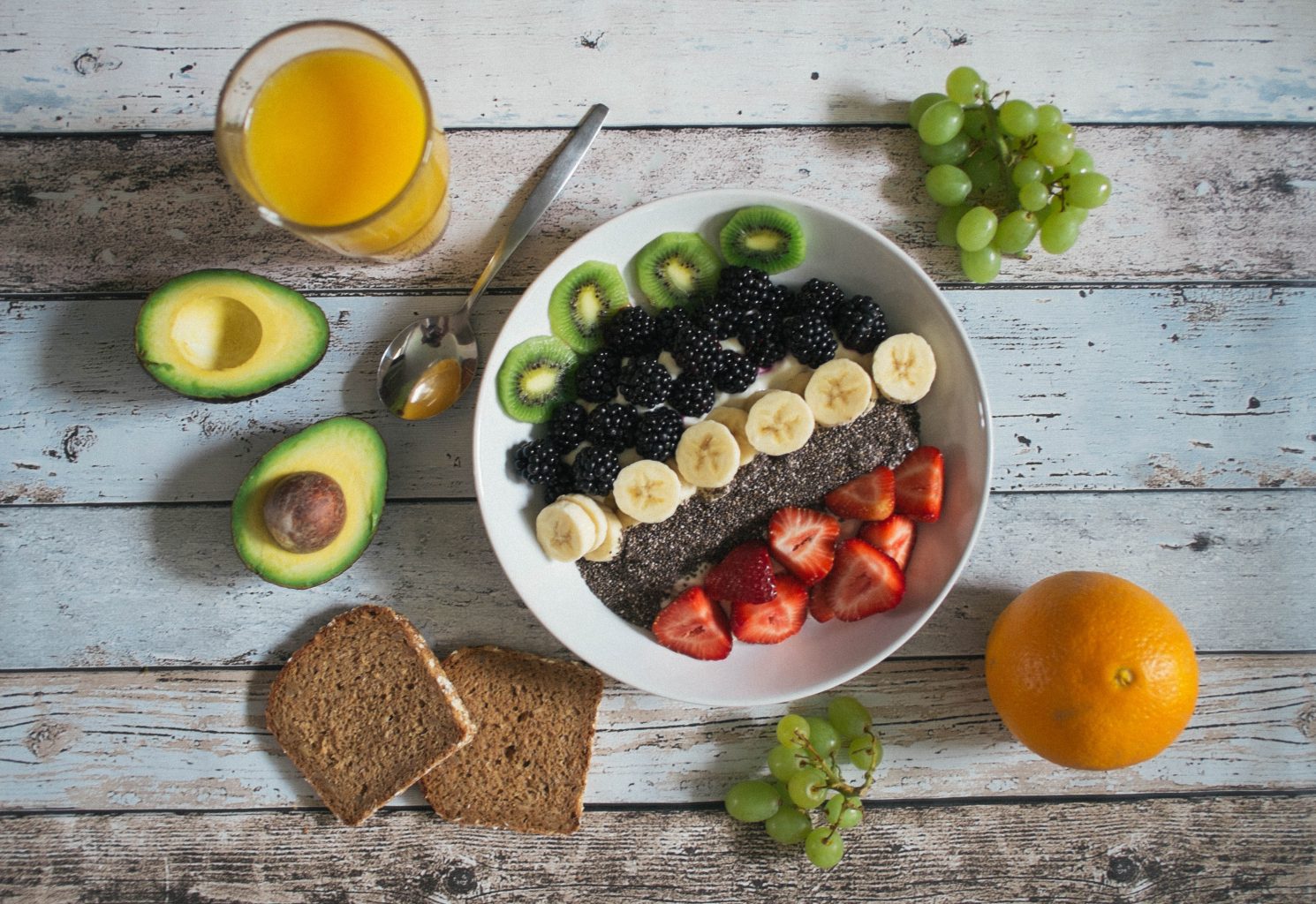 One whole year of being Vegan! My decision to go Vegan last year was a sudden one. I’ve been vegetarian on and off {though mostly on} since I was 10, eating meat when I first got together with my ex-husband, when I was pregnant with my second child {I craved it constantly}, and then for the previous two years. I never enjoyed eating meat, never like the taste or the texture, the last couple of years I ate meat was mainly due to pressure at home.

A year ago, my eldest daughter came out of her room, announcing she’d just watched a documentary on YouTube and was going vegetarian. Fine I said, I will too. I’d been thinking about giving up meat again as I barely ate any, and it just didn’t feel right. After a day or two’s thinking, I decided to jump in and go vegan. We’d given up all dairy a few years previous, in an attempt to help alleviate my eldest’s eczema. I’d always felt like it was the right thing for me personally, but it just hadn’t happened for various reasons.

Now, there was nothing standing in my way, no excuse to not actually embrace a vegan diet. The key factor for me in my vegetarianism was always animal cruelty, and for years I’d felt like a hypocrite for still eating dairy, eggs, honey, etc. I knew just how awful the dairy industry is, and I felt like it was time to quit my hypocrisy. I rewatched several documentaries such as Cowspiracy, Dairy is Scary and Forks over Knives with my daughter to re-educate myself, and I haven’t looked back since.

A year on, and it was the best decision I could have made. I quite honestly haven’t missed a single thing – not even the cheese that I always said I couldn’t give up. Veganism is on the rise, and with it the availability of vegan foods in the supermarkets. Vegan cheese, milk, and chocolates are widely available, many supermarkets have vegan ready meals, even Ben & Jerry’s have launched three dairy-free ice-creams! Being vegan doesn’t have to mean missing out on anything – even chocolate chip cookies!

There are also a lot of links with dairy and it’s impact on mental health. I read several interesting articles last year that showed the negative effect dairy has on mental health {alongside gluten and refined sugar – both of which I’ve also cut from my diet 99% of the time}. Looking back now, I can see that the times my mental health has been not so great in the past, I’d fill myself full of bread, cheese, chocolates… which always made me feel even worse. I can honestly say that I’ve never felt better than I have this past year. My diet is the healthiest it ever has been, and physically and mentally I’m in better shape than I have been before.

Going vegan made me take a long, hard look at what I ate, made me reassess things and consciously choose to fill myself with food that is good for me. I eat vety little processed foods, rarely opting for meat substitute, instead focusing on whole foods {that’s not to say there isn’t room in my diet for a little vegan Ben & Jerry’s once in a while!}

When I tell people I’m vegan, often their first questions is ‘But what do you eat?!’. I find it hard to answer as to me, this is just normal, I don’t actually eat that differently to when I was vegetarian, just minus the cheese! Having been veggie mostly since I was 10, this is normal eating to me – I’ve never been a meat and two veg type of gal.

Breakfast is usually a bowl of porridge {or overnight oats in the summer}. I work out before breakfast, so am always starving by the time I eat. I soak my oats in water overnight, then add in some goodies for taste and health benefits – sometimes chia seeds, grated carrot or courgette, a scoop of Puriton, peanut butter powder, some mashed banana for sweetness, blueberries, seeds….  I change it up day to day based on what I fancy.

Lunch is generally a huge salad, maybe some falafel or avocado, some homemade hummus, a few slices of vegan cheese {I love the Tesco Jalapeno & Chilli one} and some oatcakes.

Dinner might be GF pasta with a homemade tomato sauce and a pile of veggies, or a plateful of roasted veg, some quinoa and veg cakes, or vegan tacos, or one of the many meals on our meal plans.

One thought on “Happy Veganversary to me!” 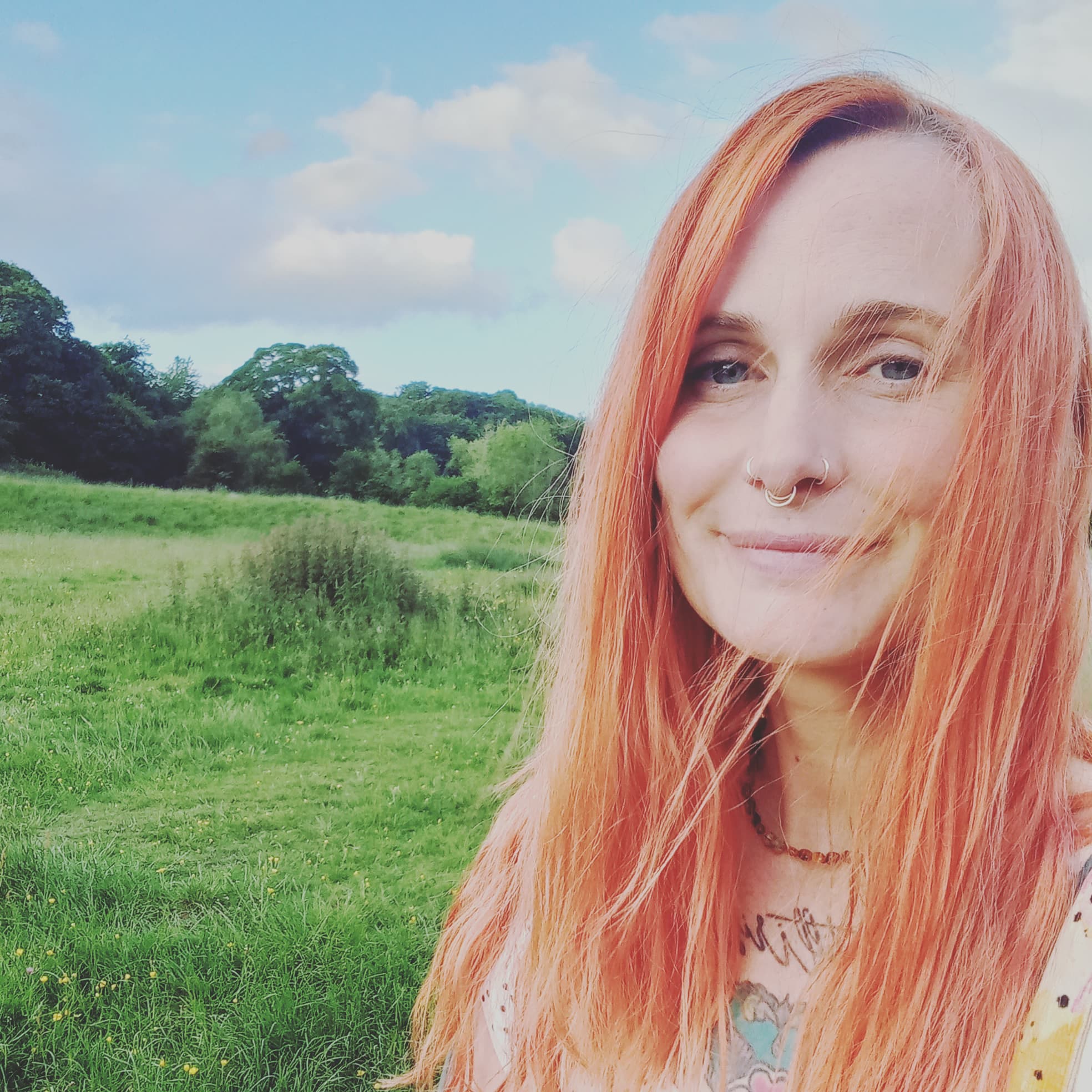 .
.
I'm Polly Jemima, a Mama, a writer, a light seeker, a doula, a lover of life. I'm passionate about encouraging others to create a life they love and find peace within themselves. I offer support during pregnancy and post partum, both virtually and in person. Please drop me an email to chat 💕

Soaking up this beautiful sunshine, wishing we cou

Treated myself to some goodies... They arrived rig

Finding small pockets of calm. In the most of a ma

“Smell the sea and feel the sky. Let your soul a

How does your Saturday look? I've been busy sorti