Moving on…. time for a whole new chapter 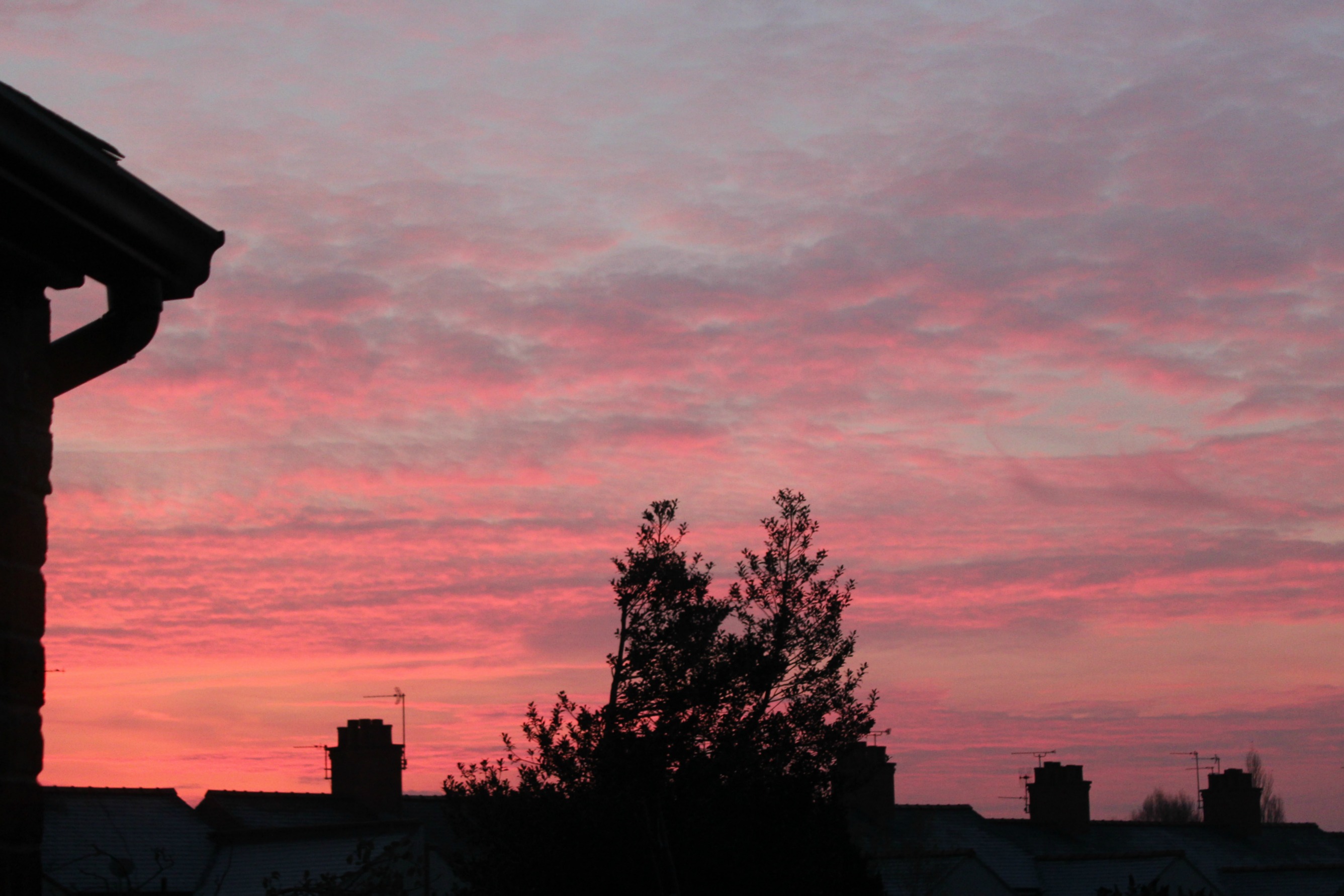 I’ve spent the past twelve weeks hoping and praying that I would never have to write this post. I’ve hinted on here that the past few months have been really tough, and that there has been a lot of stuff going on ‘behind the scenes’ but I’ve not really talked much about what that was. Life came to a very abrupt halt one Sunday morning in September, and finally, almost three months later it’s time for new beginnings. I’ve struggled to blog on here since then, as I’ve just not had the words. This place is my happy place, my diary of my family and all our fun and love. Suddenly, my world was full of heartbreak, and never ending tears and yet, it wasn’t the time to write about them. Splitting up with my husband was never something I saw on the cards, for this year or at all.

I never expected to find myself single again, I’ve spent the almost fifteen giving everything I had to the man I dreamed on spending the rest of my life with. So that weekend’s bombshell hit me harder than I ever could have expected. I honestly did not see it coming for a single second. Our marriage was never perfect, whose is? We argued and annoyed the hell out of each other from time to time just like everyone does. We’ve had rough patches and great patches. I thought we’d had an amazing summer. I felt like we’d turned a corner and were planning future adventures, things we’d do when the kids were bigger… so suddenly finding myself thrown in at the deep end left me almost drowning.

Finding that the person you love the most isn’t who you thought they were, that the person you thought would never hurt you could hurt you more than anyone else, that the life you thought you had, maybe never existed, really messes with your head. For a start, I ate the lies and blame. Figuring, it must have been my fault. Maybe I didn’t try enough, that although I’ve given all I have, been as supportive as I possibly could be, ran a house, looked after four kids, built up my own business and homeschooled the kiddos with no support, maybe that just wasn’t good enough. A lifetime of self-doubt came flooding back.

And I fought, I fought like hell to save my marriage, and I am glad that I did. For I’ll always know that I did everything I could, I tried to find a way through this. But that can only work if both people make an effort. When only one does, and the other buries their head in the sand there really isn’t a hope in hell.

After seven weeks of heartbreak, of not being able to sleep or eat or think straight,  I couldn’t take anymore and told him to leave. In those four weeks since, it’s been one hell of a rollercoaster ride. I feel all the feels, the highs and the lows, and those lows have been so low.  Finding out that the majority of your life has been built on lies hurts. Finding out the person you thought you knew as well as yourself isn’t who they pretended to be, that they have never wanted any of what you’ve spent your life creating kills you. Not only has your future been taken, but all those happy memories are tainted with the knowledge that it wasn’t what it seemed.

My mind accepted these new truths far faster than my heart has. It saw that so many things made sense, that things I thought were nothing, really were something….. That it had been obvious for years that he didn’t really want to be here, I just choose to ignore it. My heart, even now, still hopes that I’ll wake up and find this just one awful nightmare.

I’ve hoped and prayed that even after him leaving, things would work out. I’ve tried to talk, tried to find ways through, but ultimately, I’ve come to the conclusion that I have to love myself more. That I have to put myself {and the kiddos} first. I deserve so much more than someone who would cheat and lie. We deserve someone who would never dream of walking away from all of this.

This may not be what I wanted, but I’m trying to see it as just a chapter in the middle of my story. Keeping my fingers crossed that the best really is yet to come.  I don’t doubt that there will be more tears. More sadness at what I’ve lost. But it’s time to find some closure on this chapter of my life. in talking about how I’ve been feeling on my IG, I’ve been floored by people’s comments and messages – telling me how amazing it is to read such openness and honesty, that I’ve inspired them, or how they’ve been or are in a similar situation and feel relieved to know they’re not alone.

Right now, I’m counting my blessings. Four amazing kiddos, a job I love, a house and warmth and some of the bestest friends I could ever imagine. They’ve truly been my rock the past couple of months, kept me afloat in the darkest times, and reminded me this is not my fault. Finding the good amongst the ugly, and looking forward to all that 2017 will bring.

“Grief is love’s souvenir. It’s our proof that we once loved. Grief is the receipt we wave in the air that says to the world: Look! Love was once mine. I love well. Here is my proof that I paid the price.”

22 thoughts on “Moving on…. time for a whole new chapter”