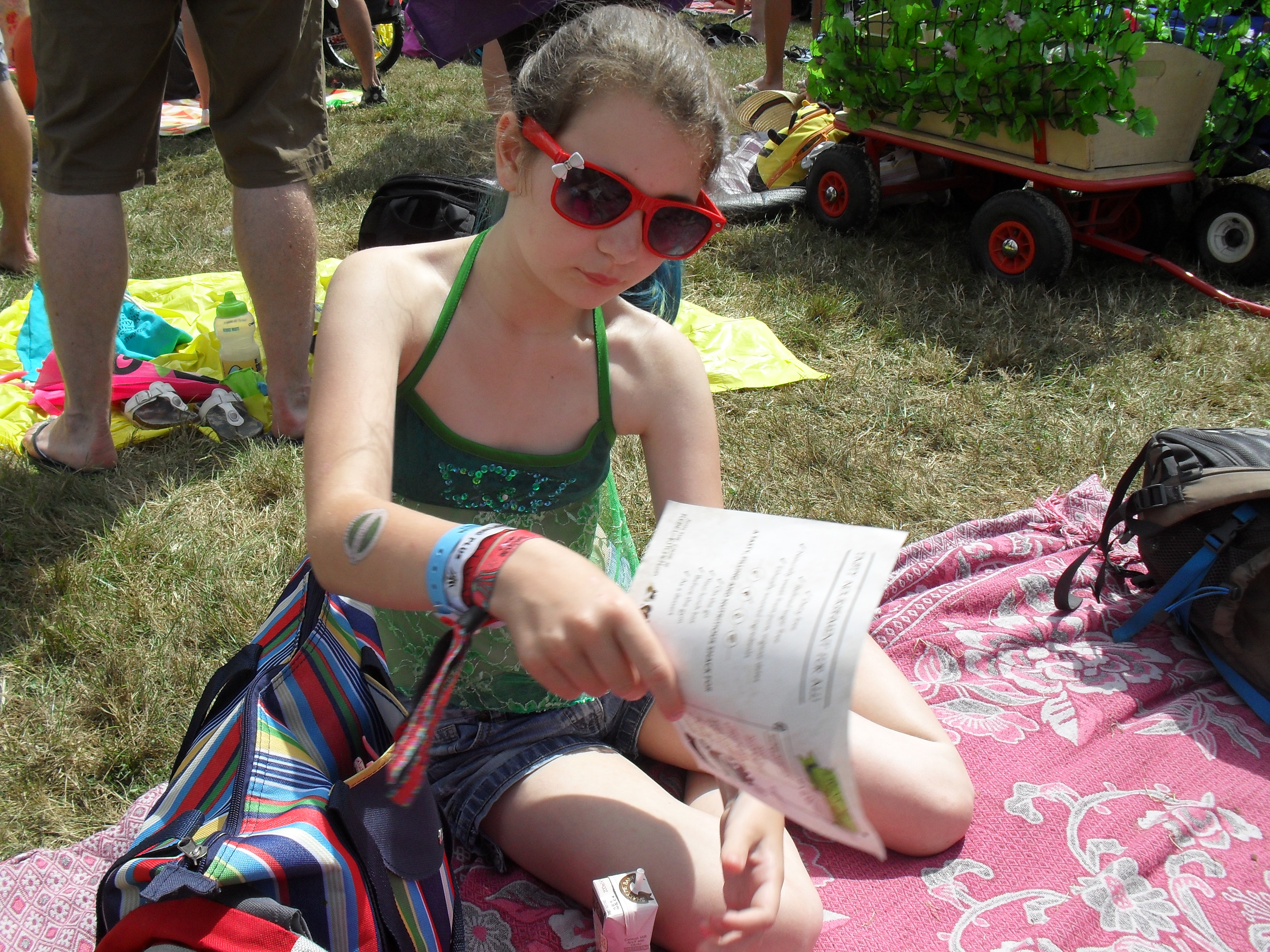 Saturday morning we woke up to rain…. and lots of it. Baya and I managed a quick loo run just before 8am when it was still drizzling, no sooner had we got back to the tent, than it started to rain heavily. We ate cereal and did some colouring and reading, and kept our fingers crossed it would stop. Thankfully it did after about an hour and a half… I was getting a little worried about the tent getting flooded out! But the sun came out and the rest of the weekend turned out to be hot and sunny again.

We quickly fell into the festival routine off bbq breakfast, making a picnic and heading out for the day. Saturday and Sunday the kiddos spent more time exploring the kids fields. Again, the science and art tents were the biggest hits, btu we also found the lego and duplo lots of fun too!

We watched some more jousting, saw the Insect Circus, The Caravan of Lost Souls, rode on the ferris wheel, the helter skelter and the carousel. We listened to Howard Marks reading stories on the bandstand, chased the smoke filled bubbles blowing through the air, ate even more delicious food, played in the park, made clay creatures in the Dingly Dell and probably walked miles!

We didn’t catch as many bands this year, mainly as the kiddos were happy exploring and doing activities. G took himself off a few times to catch a few shows he wanted to see, and often went back out at night after the girls had gone to sleep. That’s the joy of Camp Bestival – there really is something to appeal to everyone, and far more things to do than you can possibly do in one weekend.

We used the Kattoo’s that we got sent, so the girls had a contact number on them in case they got lost Thankfully, no-one did, but the tattoos lasted the whole weekend and are definitely a great way to ensure you’re kids can find you if they get lost when you’re out and about.

Sunday evening came around all too quickly, after listening to Rob da Bank read the final part of Charlie and the Chocolate Factory, we dashed across to the Castle Field and managed to find a spot to sit and watch Basement Jaxx. Miss Baya promptly curled up on the picnic rug and slept through the entire gig {just like with the Levellers last year!} We woke her just before the end, so that she wouldn’t be startled awake by the fireworks. And oh boy! What amazing fireworks they were. I remember last year’s display being amazing, but this year’s far surpassed them. Bursting into the sky above the castle, they made for an amazing end to the weekend, they seemed to go on and on, just when you thought they had finished, more came.

Reluctantly we packed up on Monday ready for a loooong drive home, we stopped at Lulworth Cove first for a picnic lunch and paddle in the sea. Thanks Camp Bestival for a fantastic weekend that we’ll be talking about for months – we’ll be counting down to next year! 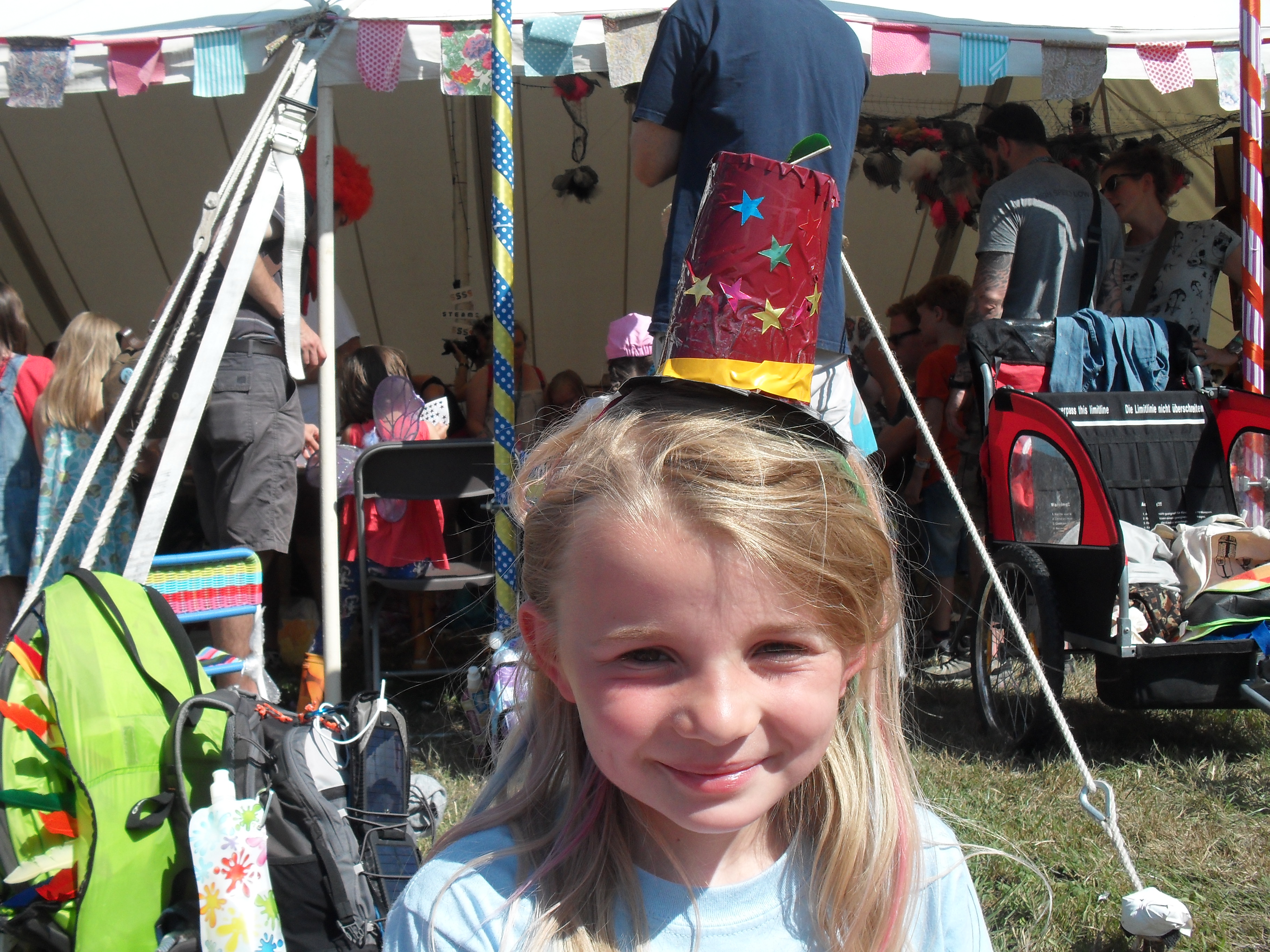 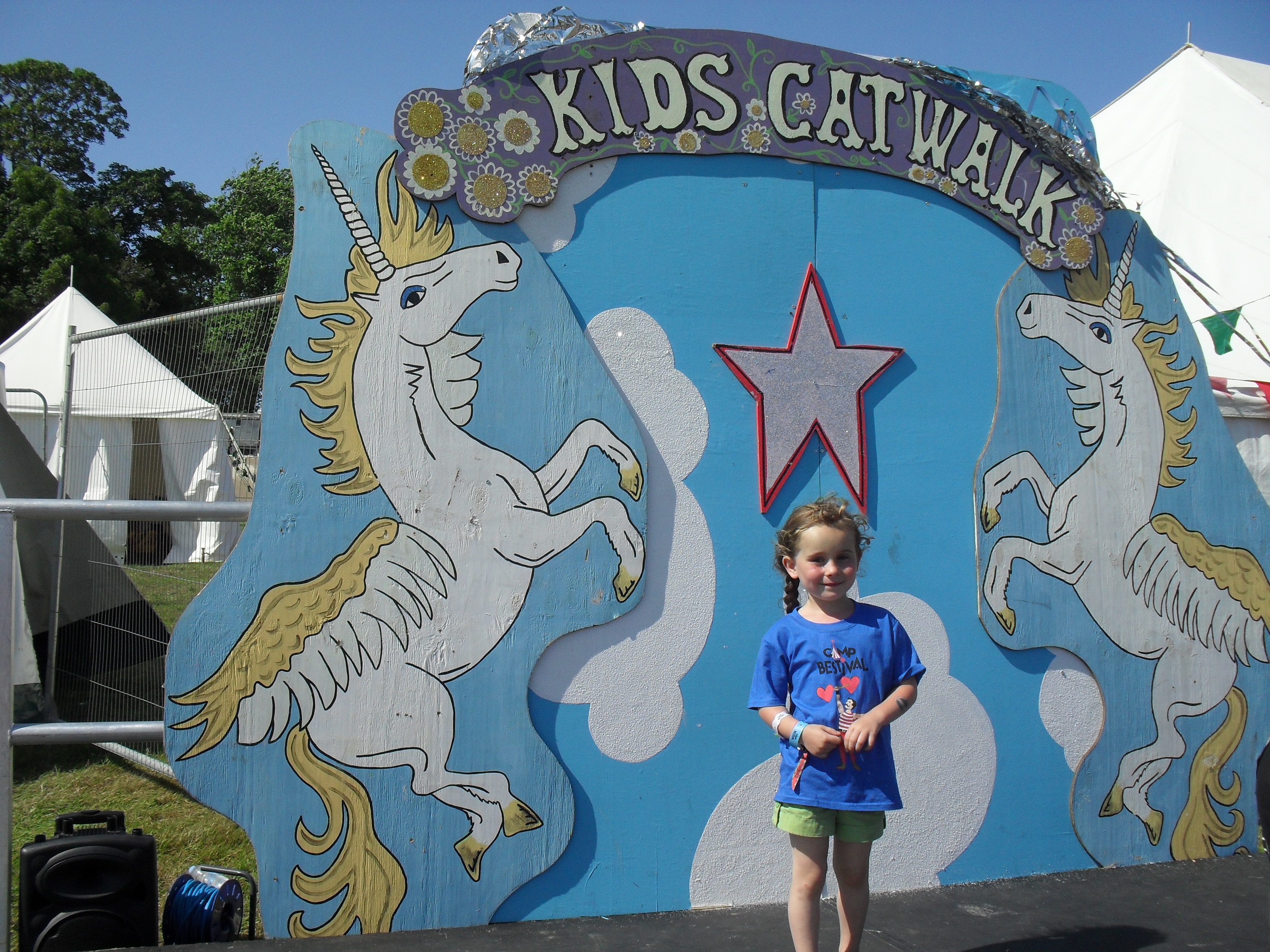 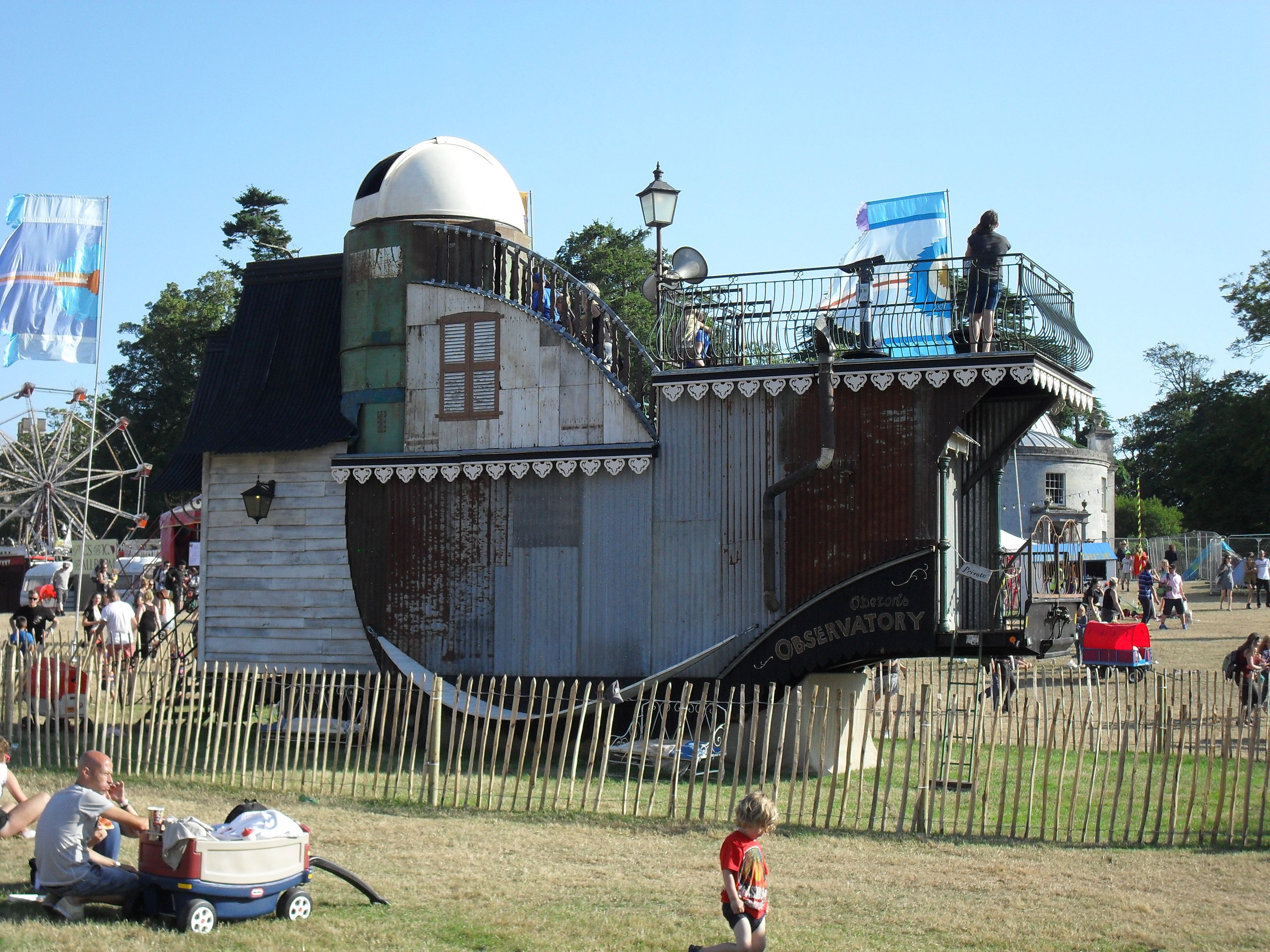 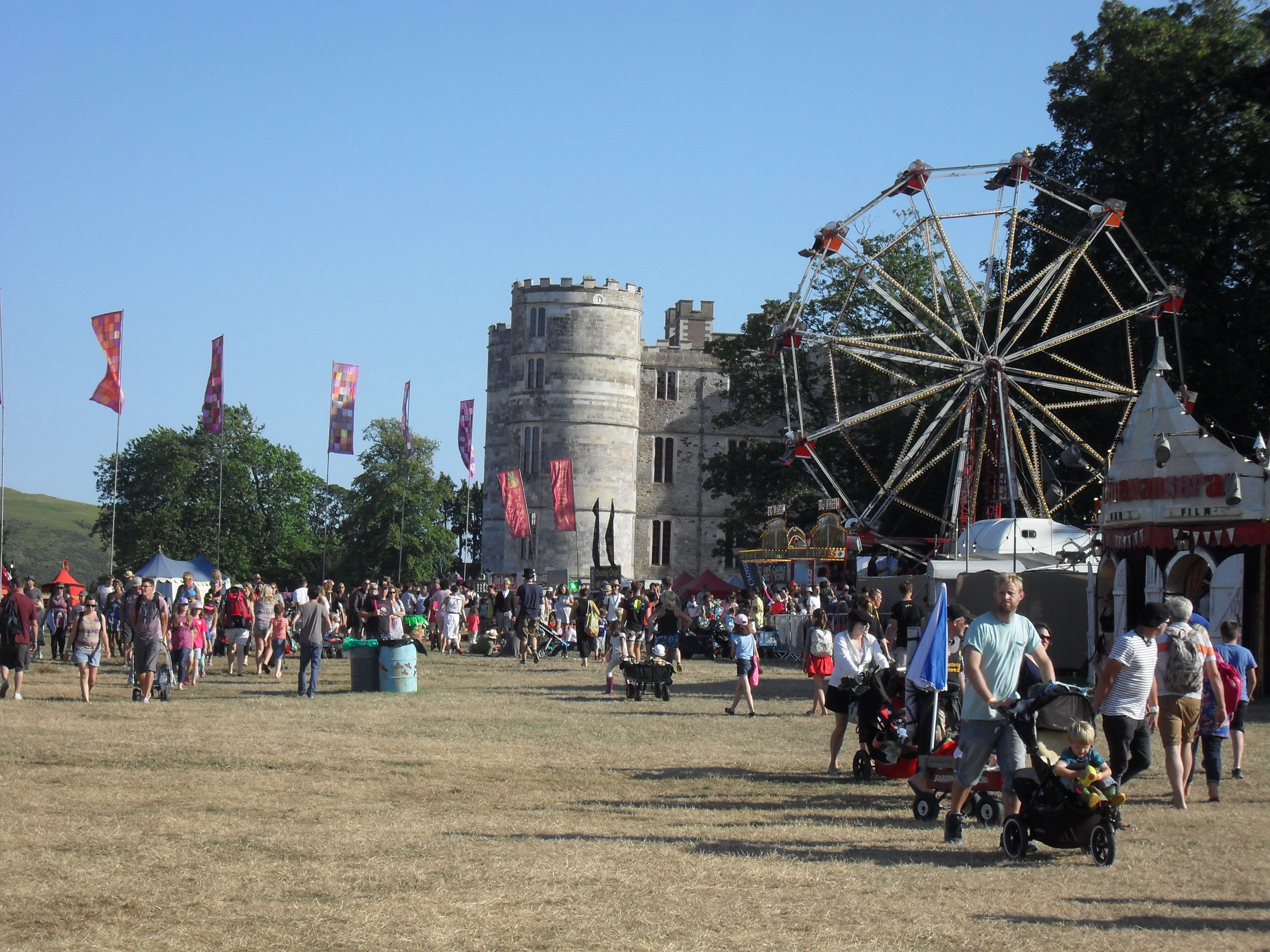 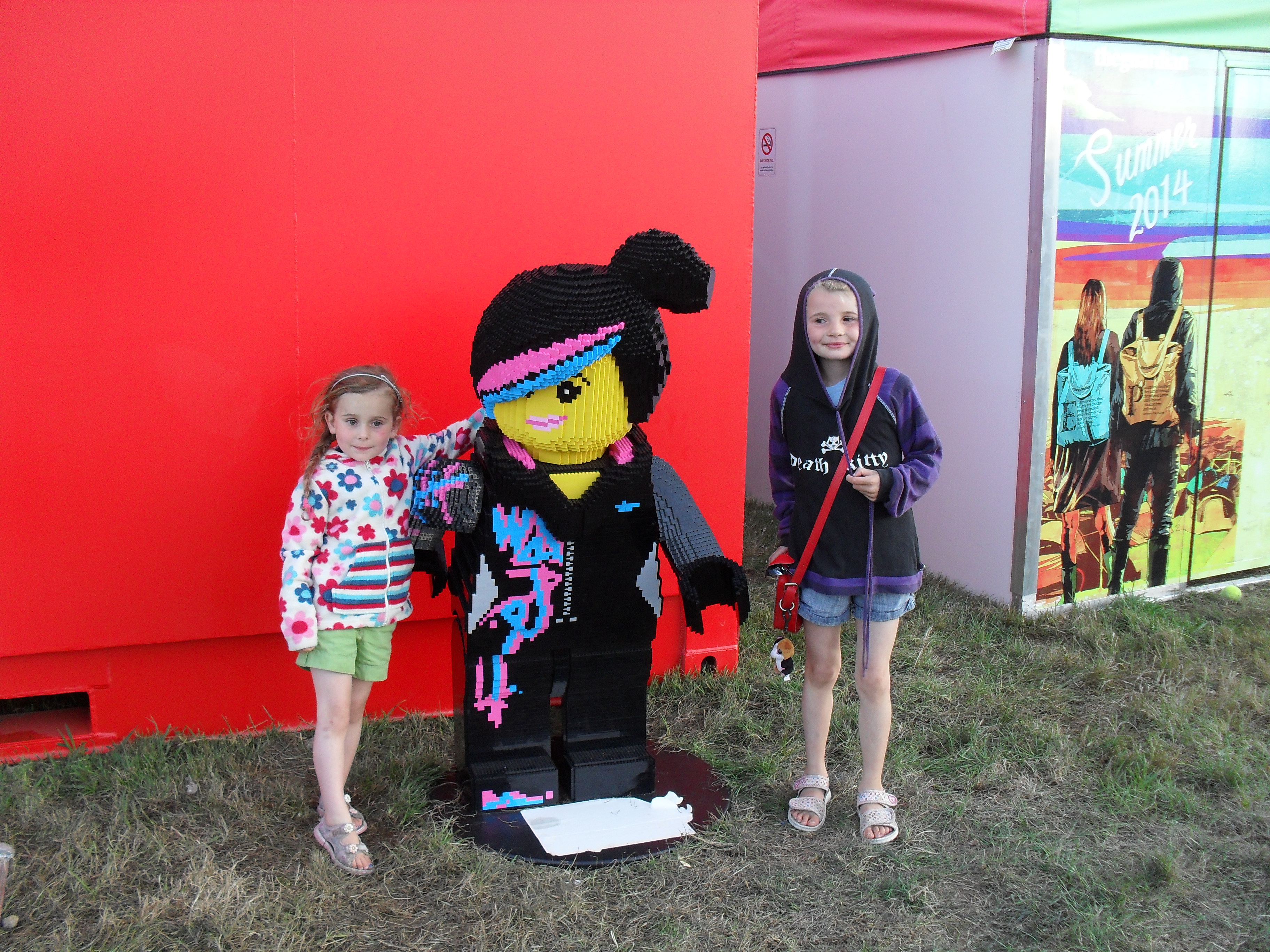 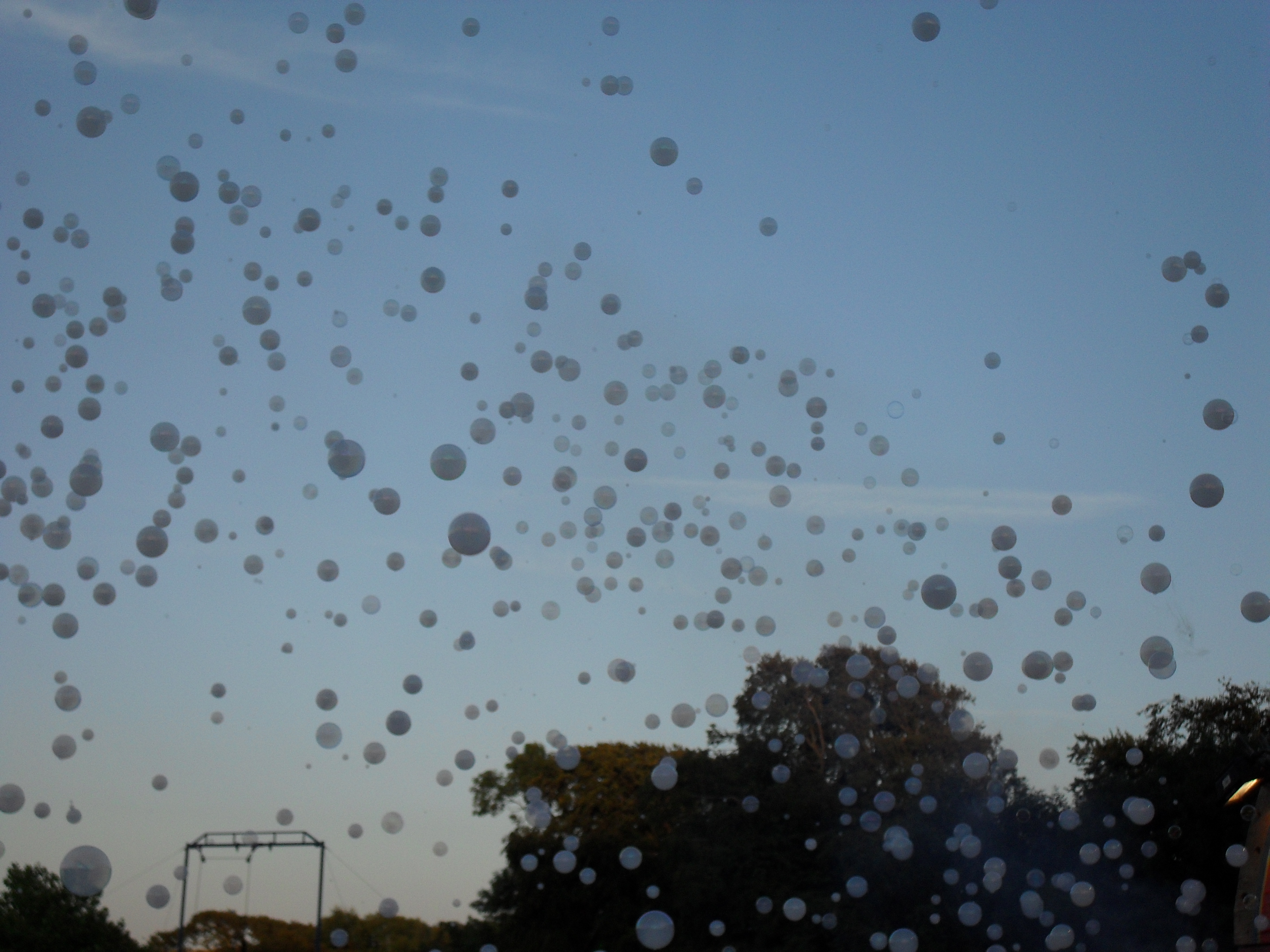 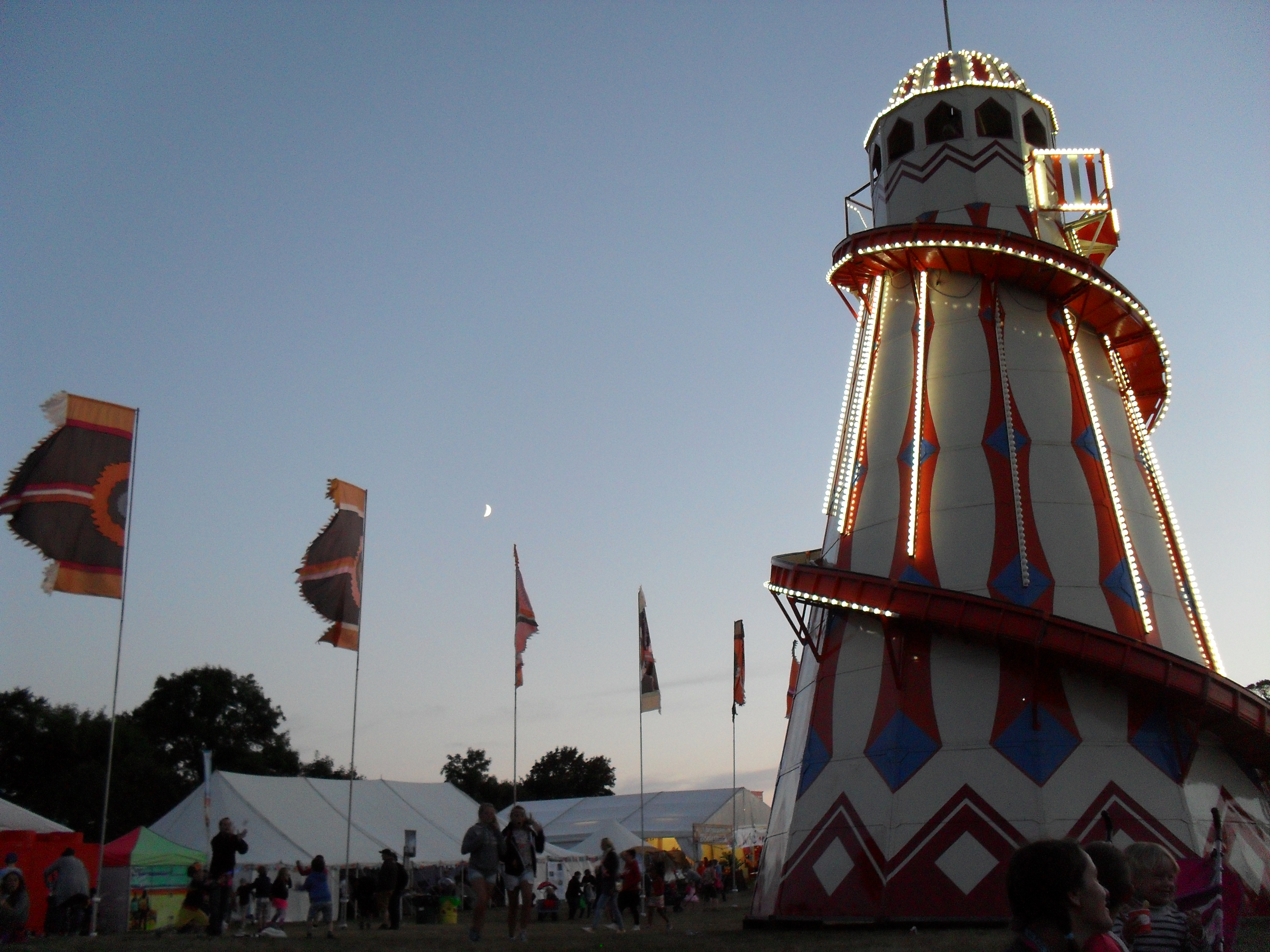 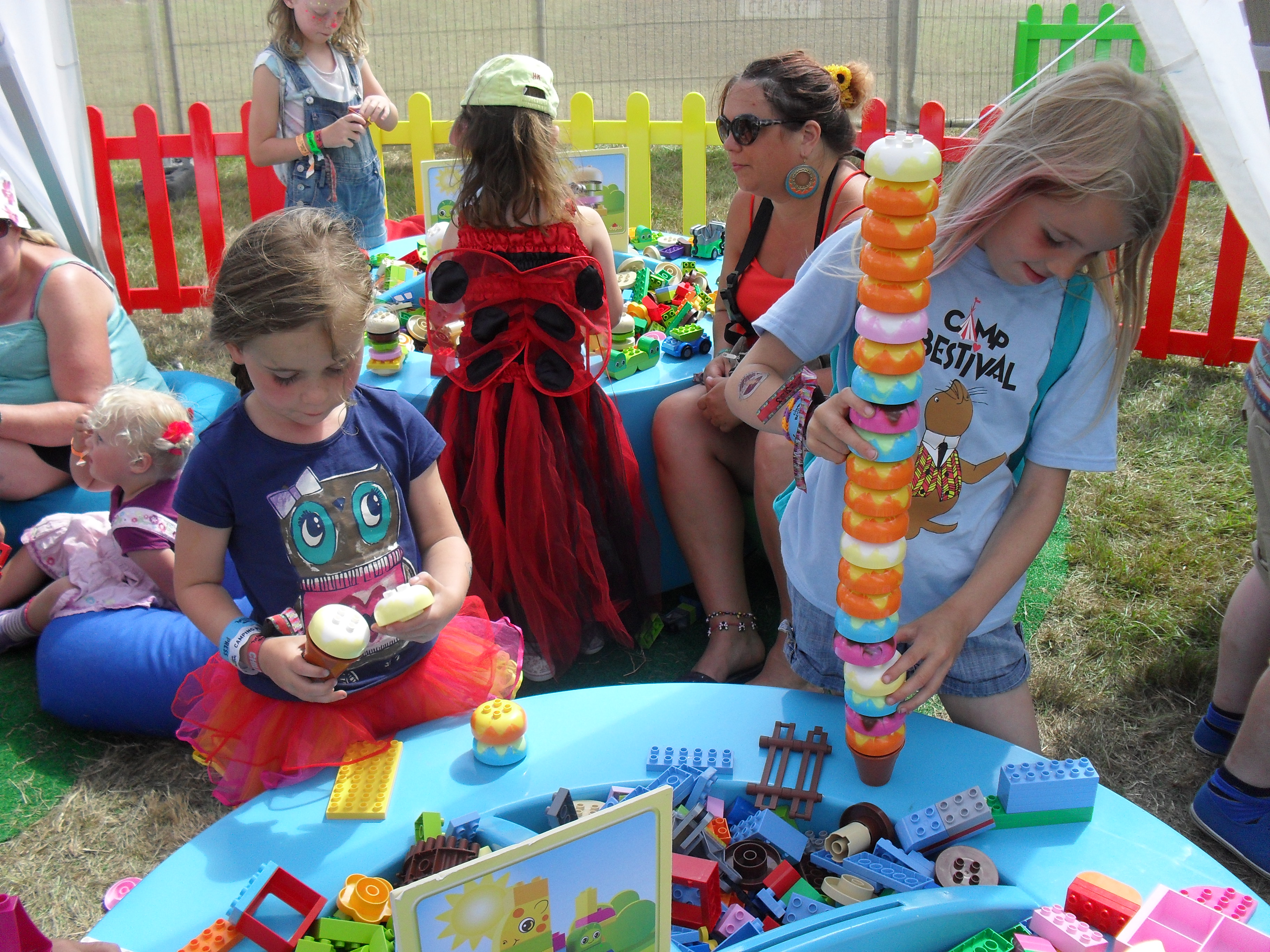 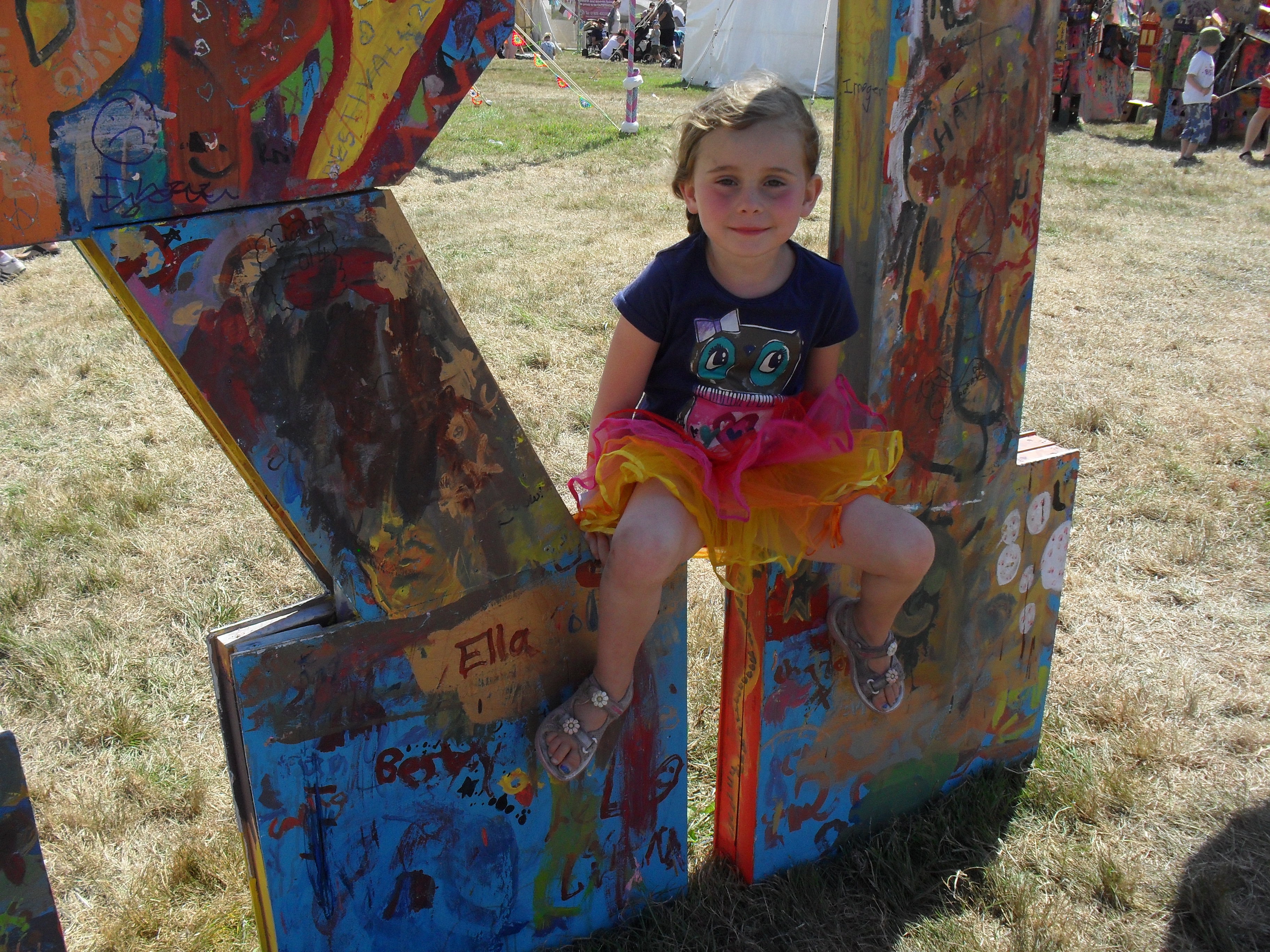 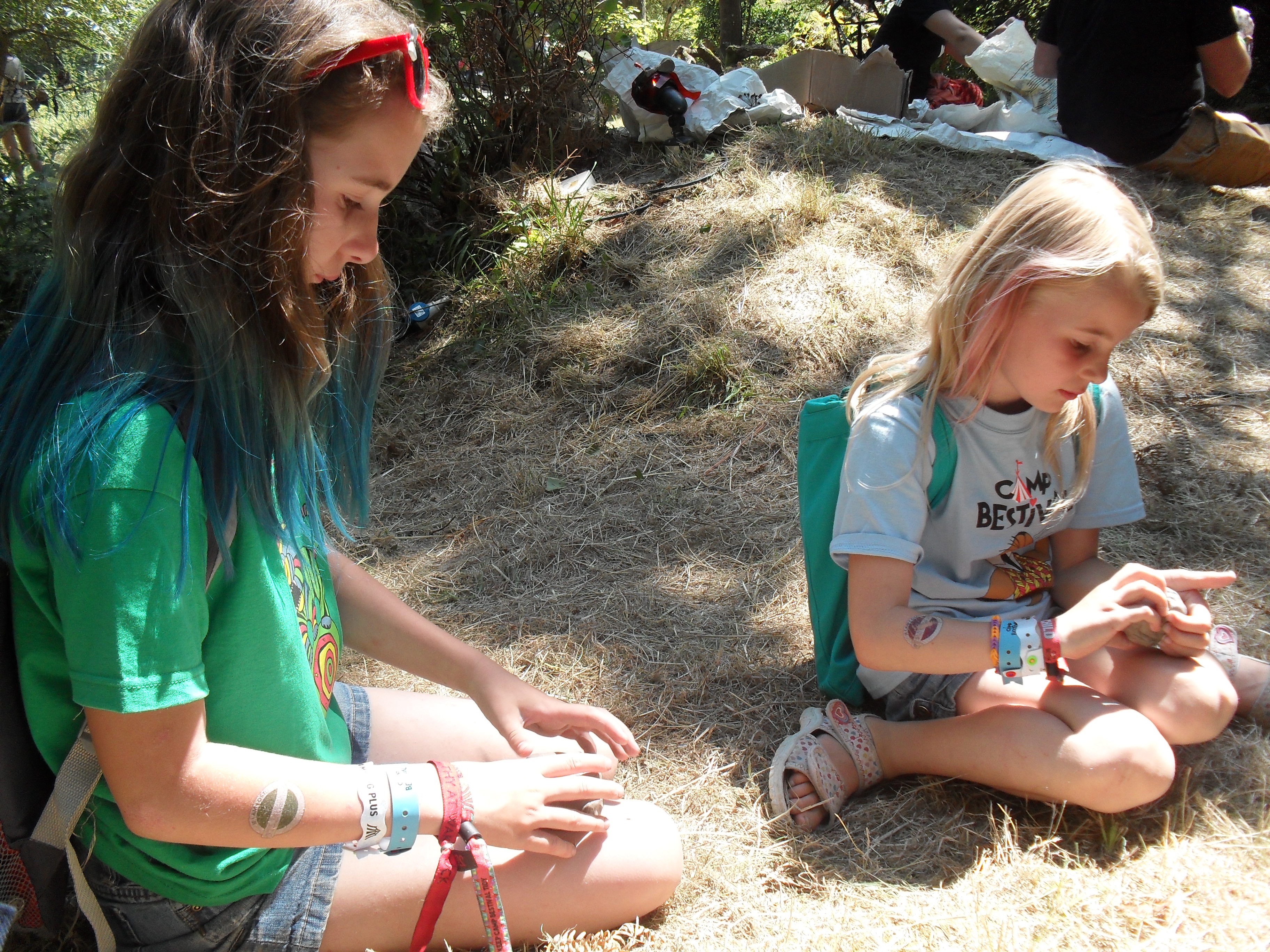 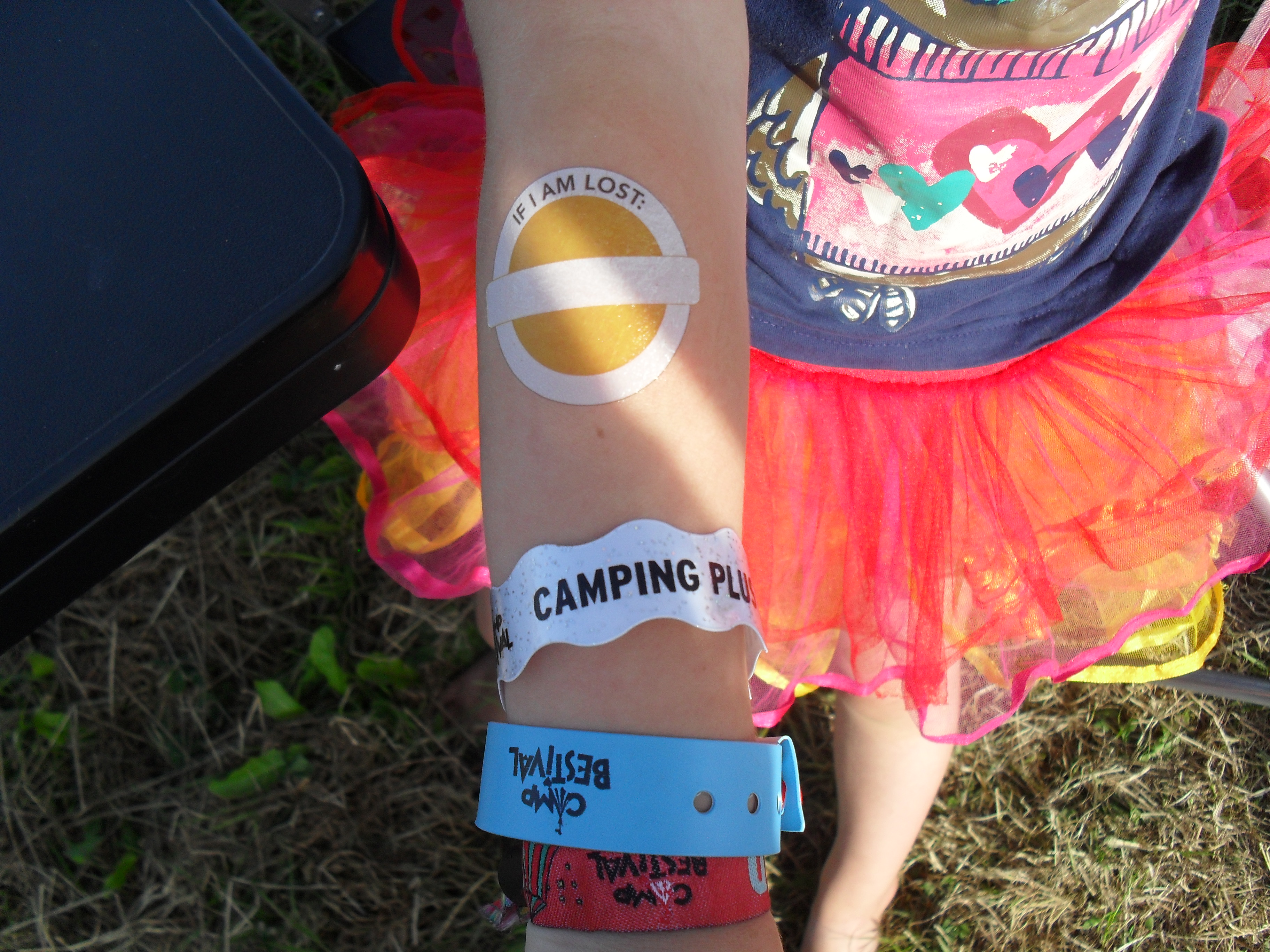 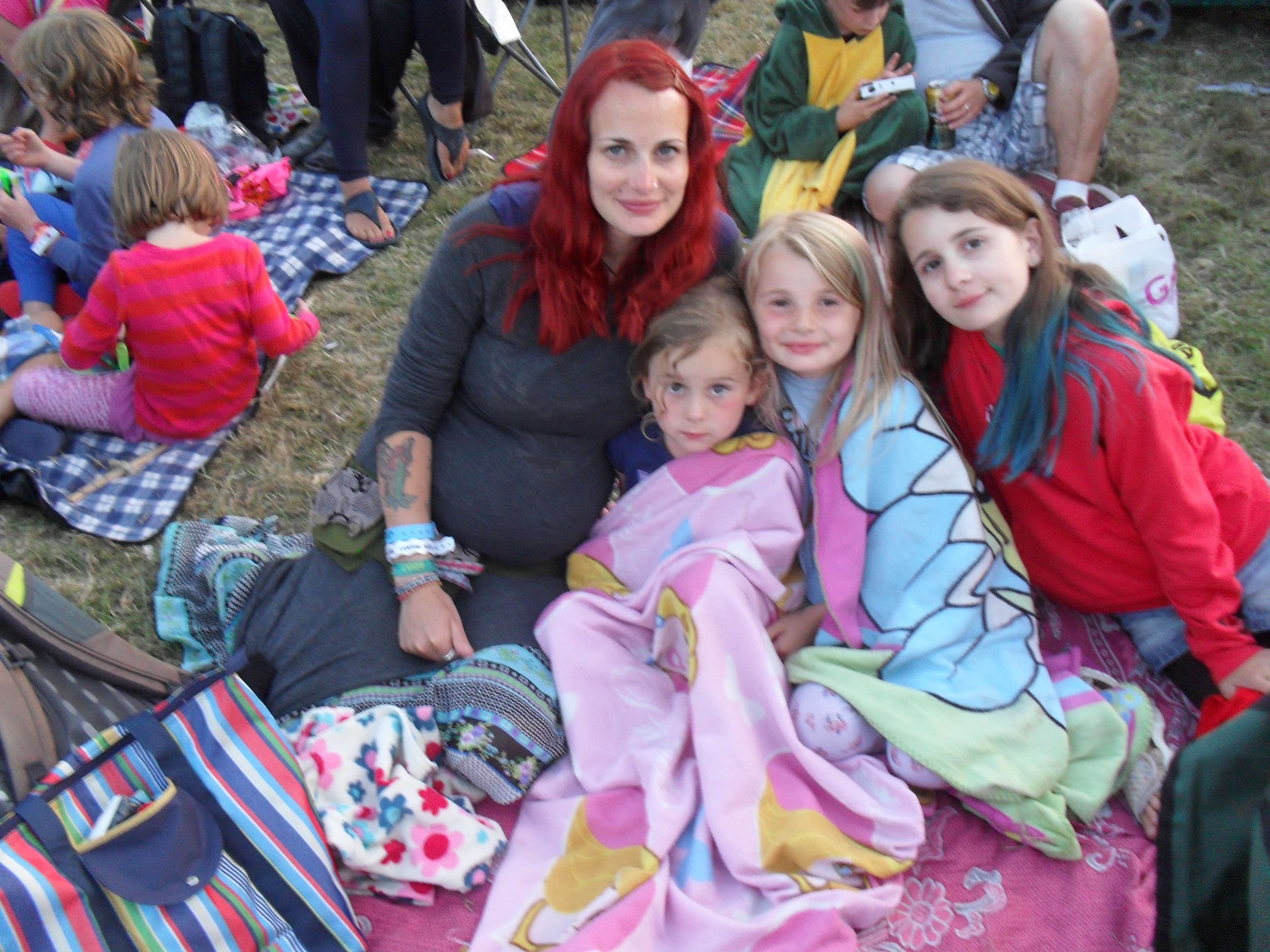 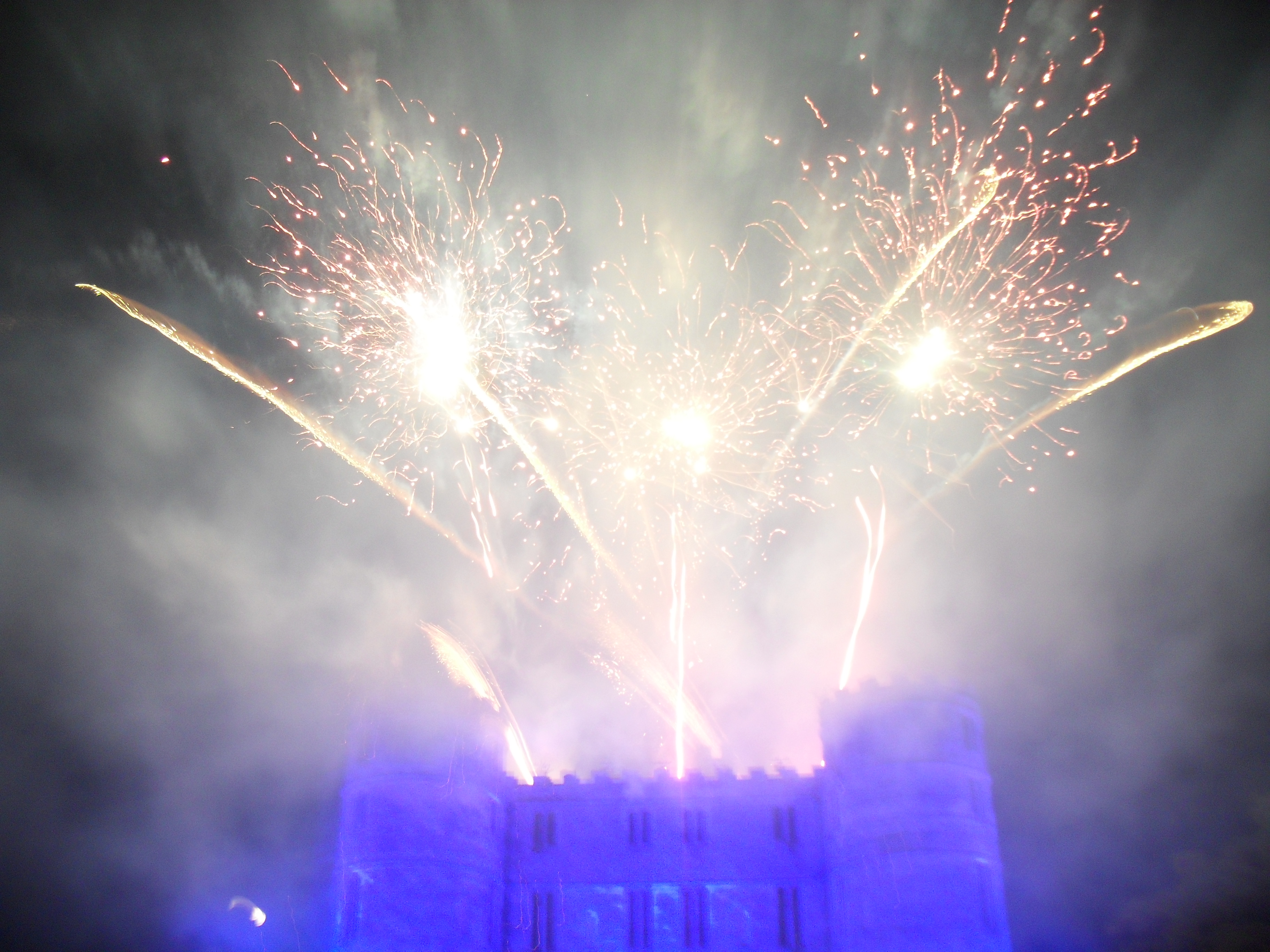 Camp Bestival gave us compimentary festival tickets in exchange for our blog posts, but all words and opionions are our own

4 Exotic Countries To Visit With Your Family

5 Ways To Have A Holiday In The UK