It’s been 6 months since I put my dreads in, and they’re beginning to settle in and I can truly say I LOVE them!!

Here’s me before the dreads: 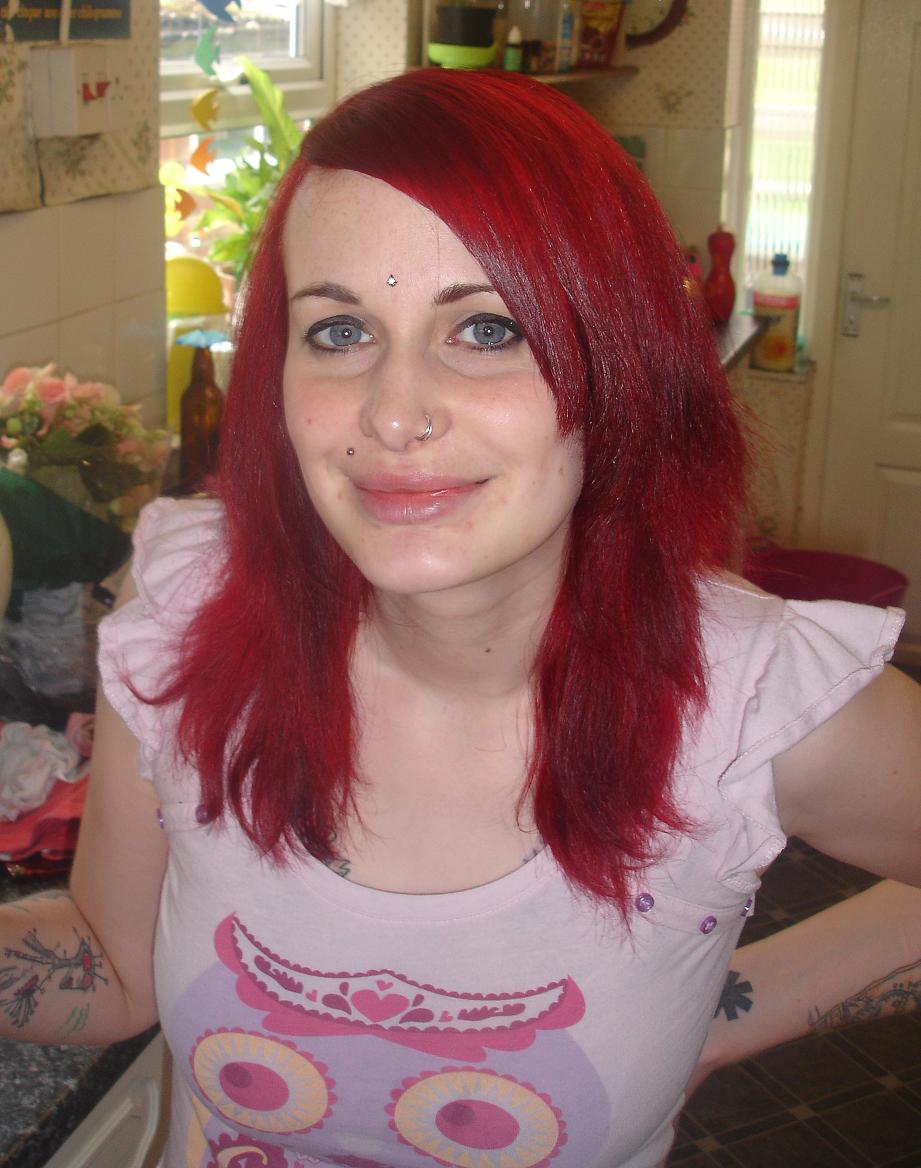 Having dreads was something I’ve wanted to do for ages, but never had the courage to actually do. After following Sara and Em’s blogs, and admiring their dreadlocks I finally plucked up the courage to do mine! I had a little help from G, and over the course of a couple of days, in between children looking after I dreadlocked my hair. Here’s what they look like now: 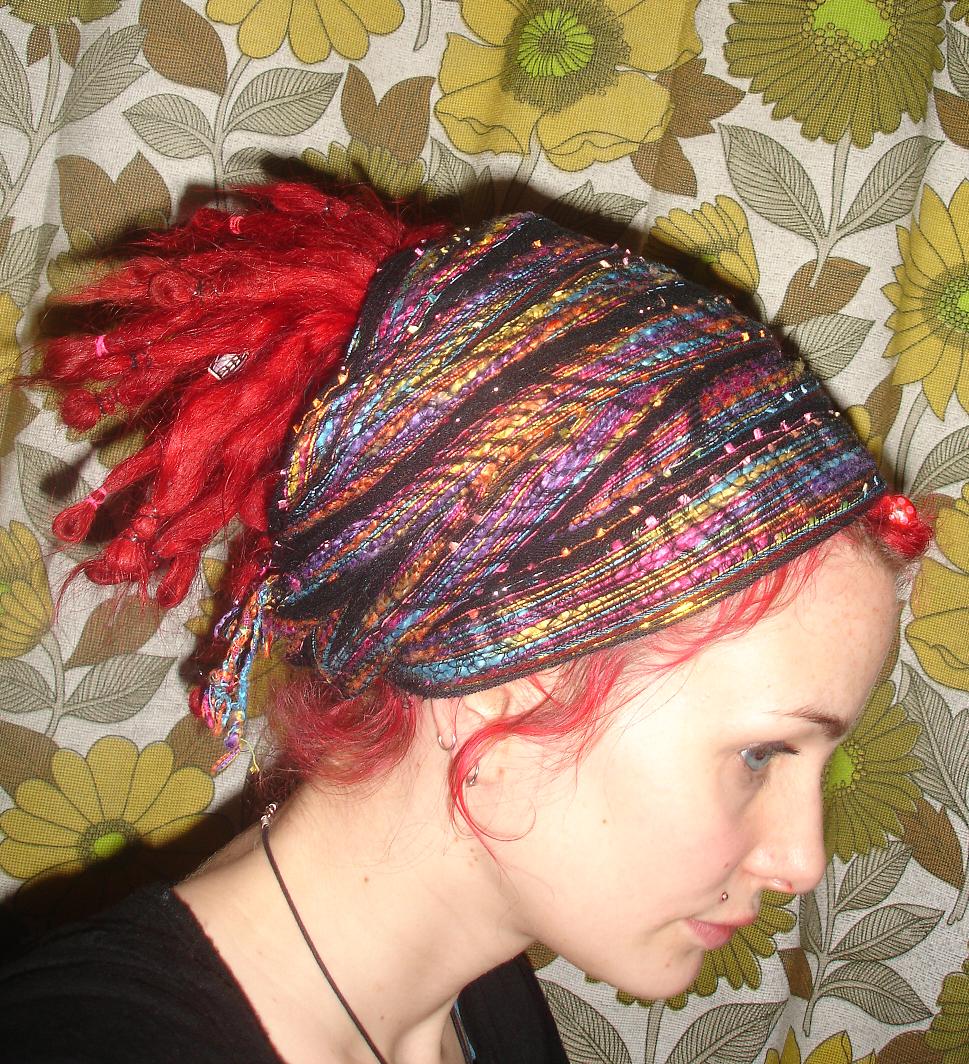 Looking back at them just after I put them in and seeing them now makes me realise just how much they’ve changed in 6 months. They’re beginning to lock up and look like ‘proper’ dreadlocks at last. There have been times when I’ve despaired that they were never going to mature, but I can see that slowly they are – I’m not always too good at waiting for things!

I’ve gotten less self-concious about them as time’s gone on, at first I was really aware of these ‘things’ on my head. but as they’ve settled down, I’ve settled into them and now I forget they are even there -and it takes me a moment to remember why people might stare – duh! pillar box red dreadlocks!!!!

All in all, it’s one of the best decision’s I’ve made – here’s to many more years of dreadlocks :-)

Prev post {She} ...by Kobi Yamada
Next post A day out to Liverpool (and a little bit of crafting!)

Roofing Needs The Same Attention As Foundation Down The Soil

7 thoughts on “6 Months of Dreadlocks”